on: November 30, 2019In: Entertainment
Print Email 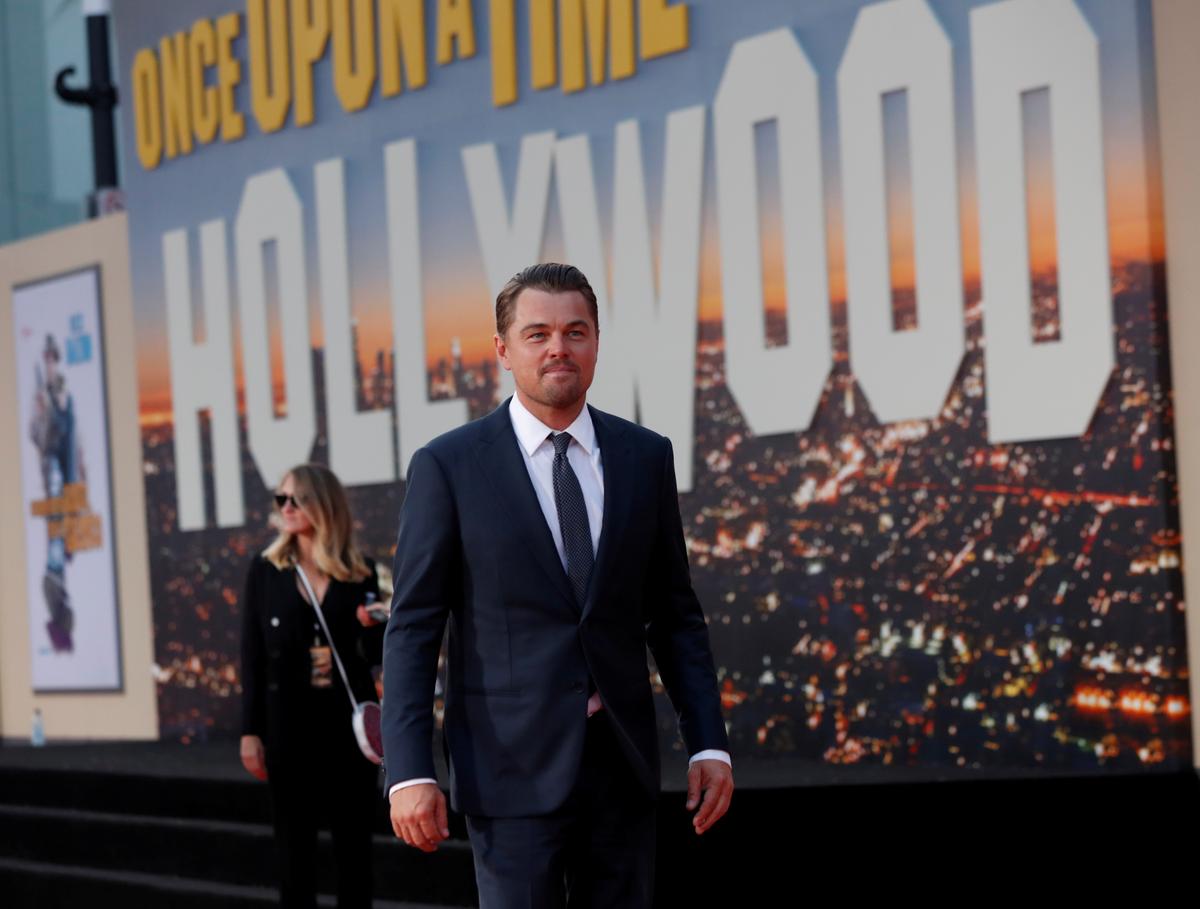 Bolsonaro appeared to be commenting on social media postings claiming that the environmental organization the World Wildlife Fund (WWF) had paid for images taken by volunteer firefighters that it then supposedly used to solicit donations, including a $500,000 contribution from DiCaprio.

The WWF has denied receiving a donation from DiCaprio or obtaining photos from the firefighters.

“This Leonardo DiCaprio is a cool guy, right? Giving money to torch the Amazon,” Bolsonaro said on Friday during brief remarks in front of the presidential residence.

DiCaprio denied having donated to the WWF. In a statement, the actor lauded “the people of Brazil working to save…