on: November 29, 2019In: Entertainment
Print Email 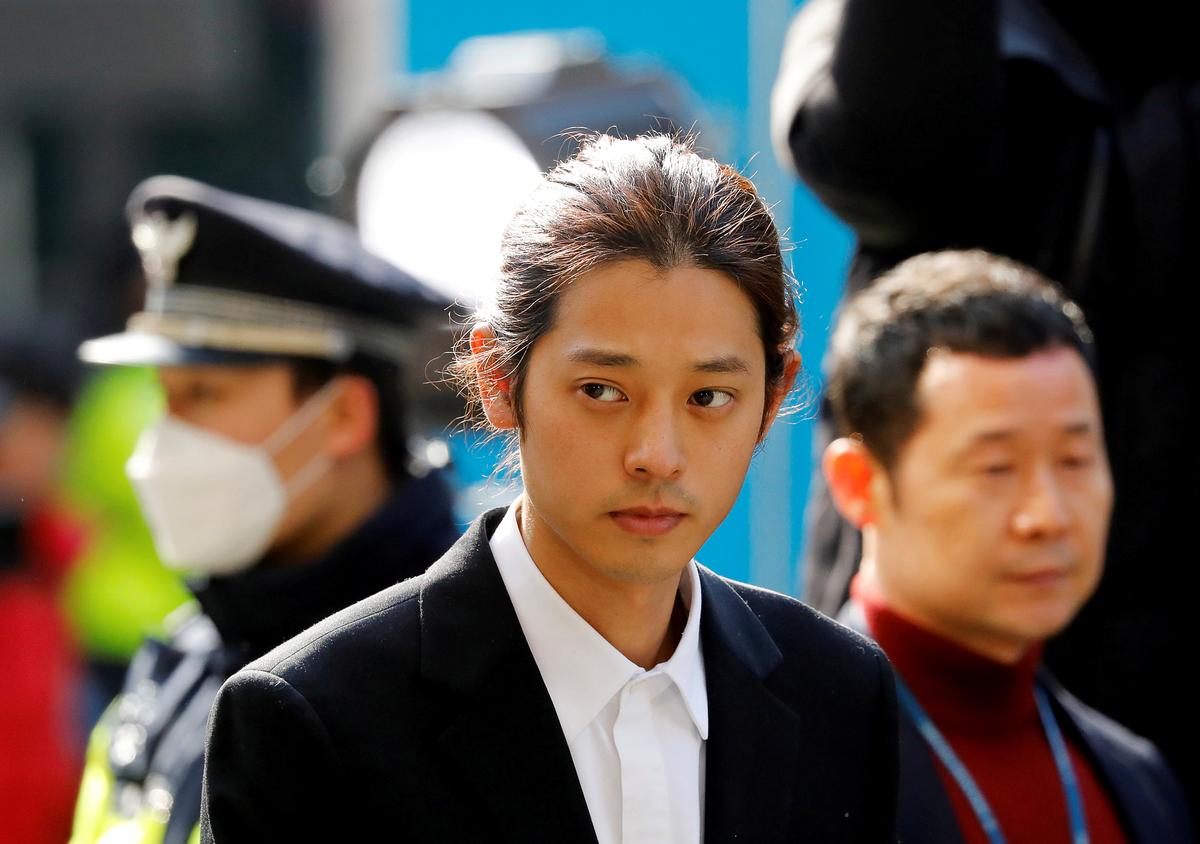 SEOUL (Reuters) – A South Korean court sentenced a K-pop musician to six years in prison on Friday for raping a woman and distributing a video capturing the act in a case that drew attention to the darker side of the country’s lucrative entertainment industry.

Jung Joon-young, 30, was arrested in March. Choi Jong-hoon, 30, a former member of South Korean boy band FT Island, was also sentenced to five years in prison for the rape of the woman.

Both were members of online chat groups that shared secret sex tapes and made jokes about drugging and raping women, the Seoul Central District Court said.

Jung’s conviction also includes the illegal distribution of other videos he took secretly while having sex with women. The identities of the victims were suppressed to protect their privacy.

The court also sentenced each man to 80 hours in “sexual violence treatment” education.

“The defendants are well-known celebrities and friends, but the chat they’ve had showed that they…