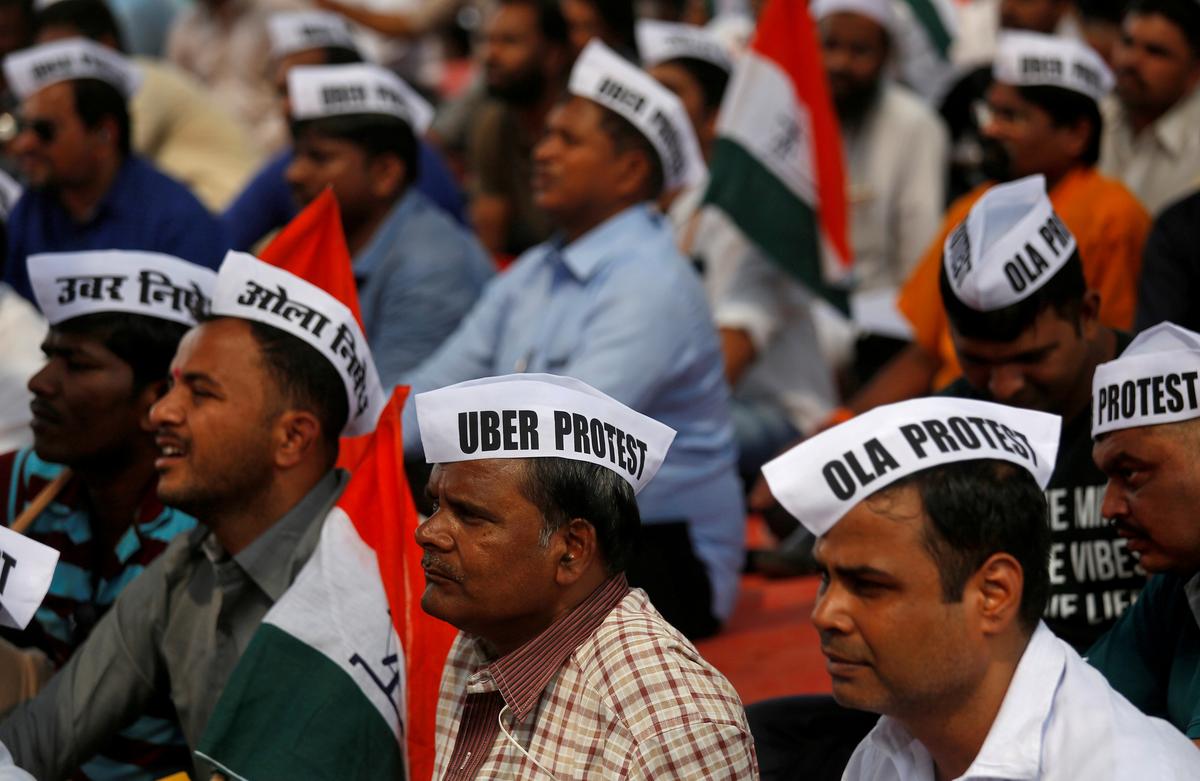 NEW DELHI (Reuters) – India plans to cap the commissions app-based taxi aggregators such as Uber and home-grown Ola earn on rides to a maximum 10% of the total fare, according to a draft proposal seen by Reuters, a move industry experts warned would hit revenue and operations.

Such a law would be another blow to San Francisco-based Uber after the ride-hailing firm was stripped of its license to carry paying passengers in London on Monday for the second time in just over two years over a “pattern of failures” on safety and security.

India’s federal government has proposed reducing the commission from the around 20% of the total fair charged at present, according to the 23-page document titled “central guidelines for aggregators”.

The government has also proposed stricter safety checks for drivers and wants to cap their working hours at 12 per day, amid fears long shifts were putting passenger safety at risk.

India’s road transport ministry did not respond to a…