Drugmakers slash prices in China to get on reimbursement list 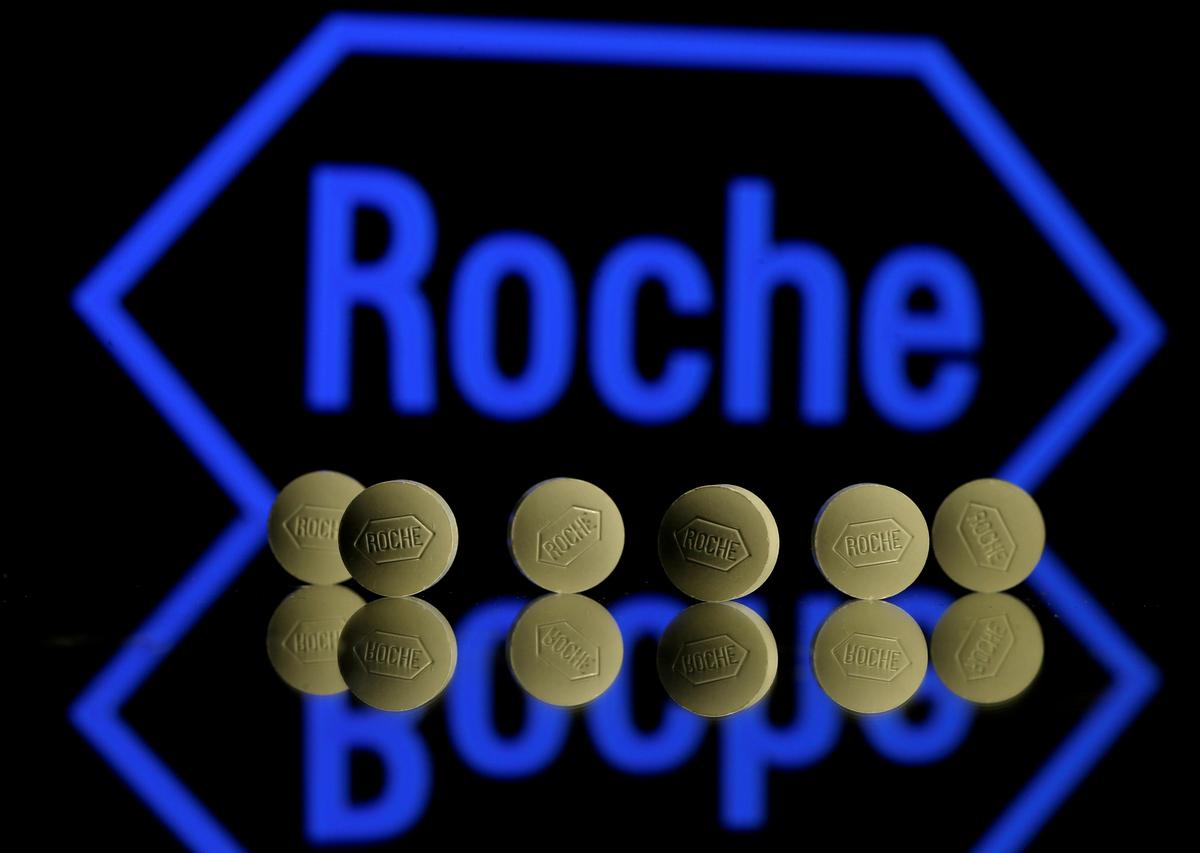 BEIJING/SHANGHAI (Reuters) – Drugmakers including Roche (ROG.S) and Novartis’ (NOVN.S) have agreed to cut the prices of some of their newest drugs by an average of 61% in China in order to get on a national reimbursement scheme list, regulators said.

Addition to the list is likely to boost sales volume by opening up markets in smaller and less-affluent Chinese cities, but some industry insiders have cautioned that only offering deep price cuts in China could spark criticism of the drugmakers in other markets.

Seventy new drugs such as Roche’s (ROG.S) breast cancer treatment Pertuzumab, sold under the trade name Perjeta, Novartis’s (NOVN.S) dermatitis treatment Omalizumab, branded as Xolair, will be added to the list, the National Healthcare Security Administration said on its website on Thursday.

Chinese patients are allowed to use their state medical insurance to cover a significant portion of the cost of drugs named on the list.

Almost all the imported drugs added to the…