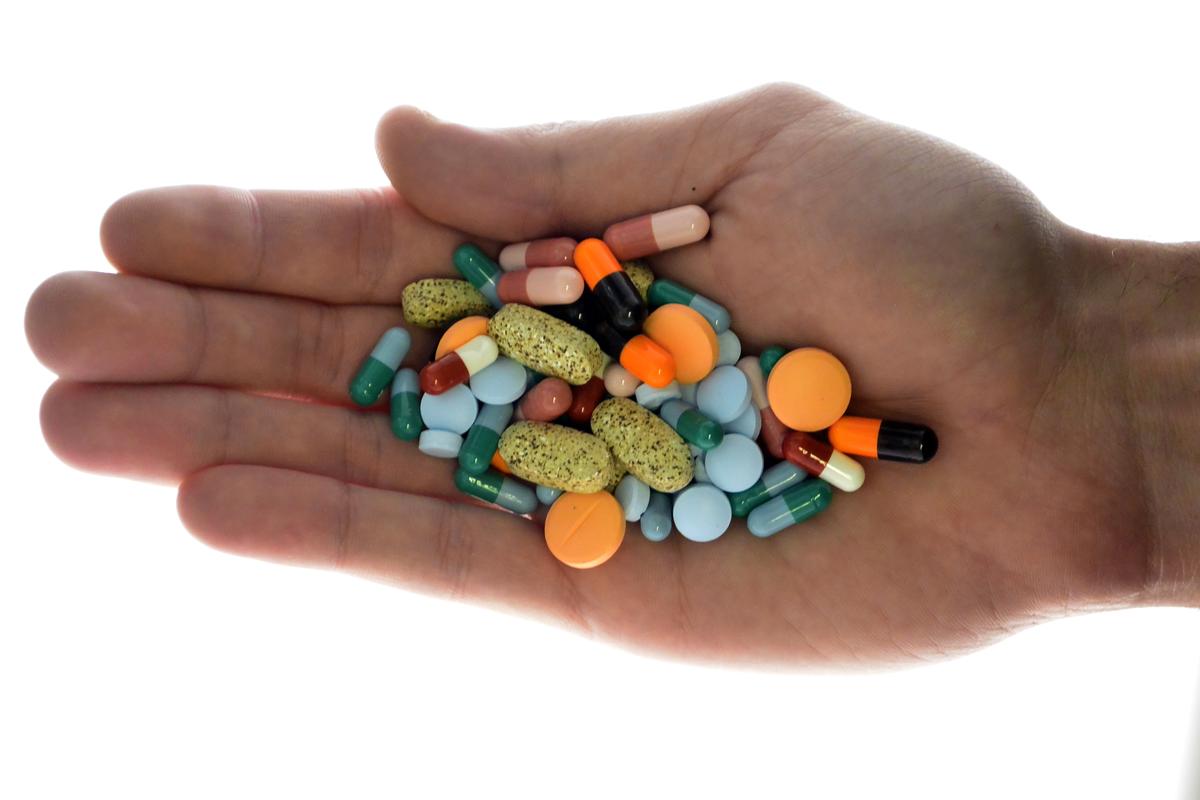 (Reuters) – Federal prosecutors are investigating six pharmaceutical companies for potential criminal charges in connection with shipping big quantities of opioid painkillers that contributed to a healthcare crisis, according to regulatory filings.

The Wall Street Journal first reported the investigation on Tuesday. The newspaper said the probe was in the early stages and prosecutors were expected to subpoena other companies in the coming months, citing a source.

A spokesman for the U.S. Attorney’s office for the Eastern District of New York declined to comment.

The WSJ also said distributor AmerisourceBergen Corp had received a subpoena as part of the investigation. The…