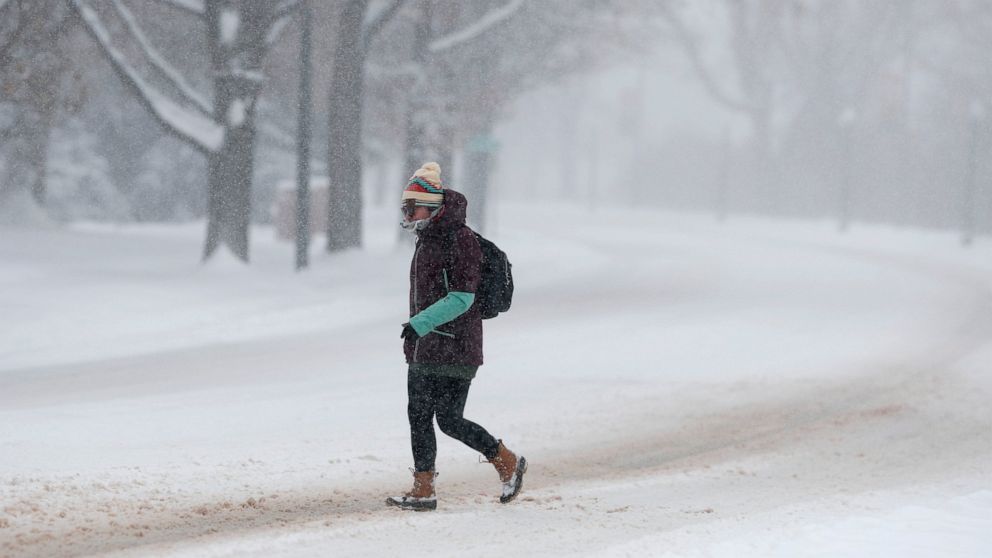 The Latest on the wintry weather in the U.S. (all times local):

Stormy weather and a power outage have affected two Northern California airports as a storm hits the region.

KPIX-TV says the Federal Aviation Administration imposed a ground delay at San Francisco International Airport Tuesday because of the weather, cutting the number of arrivals in half.

Oakland International Airport lost power for about 90 minutes Tuesday evening, shutting down its security checks and causing some flight delays and a couple of diversions.

It’s unclear what caused the outage but it came as thousands of people in Oakland and further south lost power during the storm.

A highway over the Sierra Nevada has been reopened after a 40-mile (64-kilometer) stretch was closed by a snowstorm.