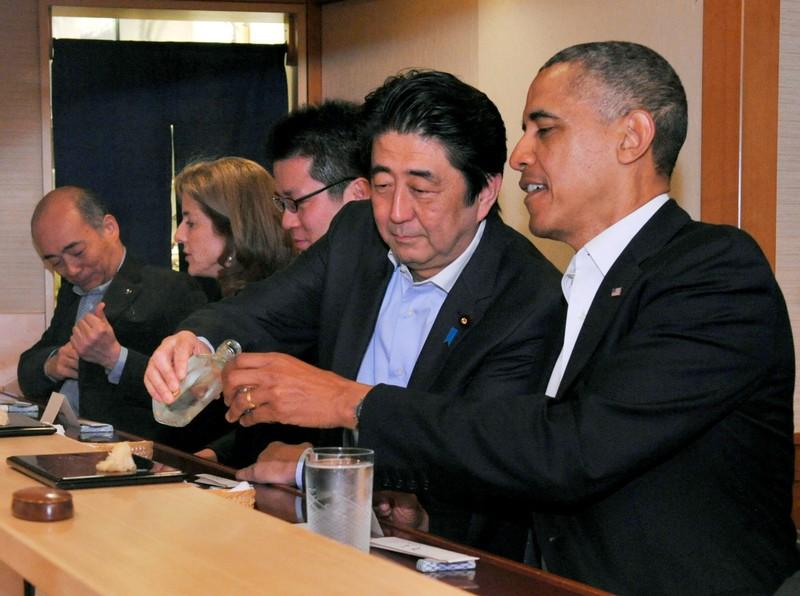 TOKYO (Reuters) – The tiny basement restaurant that hosted U.S. President Barack Obama and featured in the documentary “Jiro Dreams of Sushi” is not included in this year’s Michelin guide to Tokyo because it no longer accepts reservations from the general public.

Sukiyabashi Jiro Honten, the 10-seat counter restaurant run by the 94-year-old Jiro Ono, widely regarded as one of the world’s greatest sushi chefs, had held a three-star rating since Michelin published its first guide to Tokyo dining in 2007.

Along with another tiny three-star restaurant, Sushi Saito, Ono’s restaurant was not included in the 2020 guide because they no longer accept bookings from the general public, the Michelin Guide said in a statement.

Sukiyabashi Jiro Honten appears to have become the victim of its own renown, particularly among tourists. In the 2011 documentary about Ono and his establishment, the bespectacled chef describes how he massages octopus to make it tender before cooking.