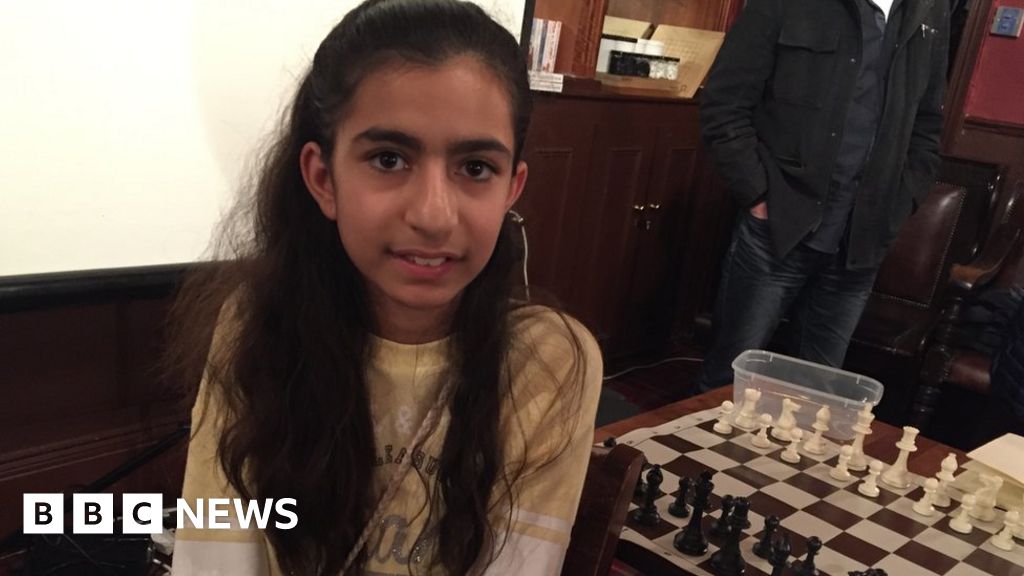 The number of under-11s joining high-IQ society British Mensa has risen by more than half, from below 200 five years ago to 319 this year.

They have to pass a test Mensa says puts them in the top 2% of the population.

And a number of British Asian children have made global headlines after the Indian media has picked up on their success.

Jiya, 11, says: “When I went into the room to do the test… I looked around and everyone was so much older than me.

“When the test came, I did my best and it turned out I did pretty good.

“My friends were really happy for me and they encouraged me a lot and they were like, ‘well done’.

“And it was really surprising when they asked for my autograph because I was like, ‘I see you every…