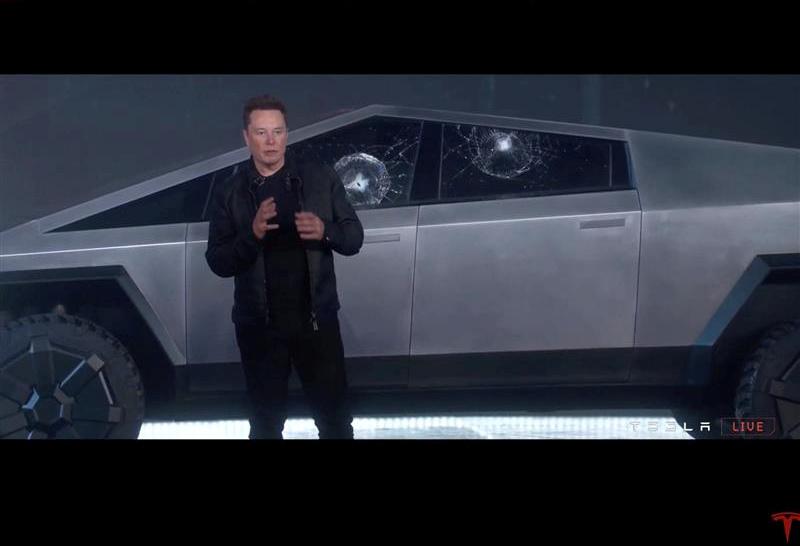 TOKYO/BENGALURU (Reuters) – Tesla Inc’s (TSLA.O) launch of its futuristic Cybertruck pickup suffered a setback when its “armoured glass” windows shattered but it was the overall look of the car that worried Wall Street on Friday, sending the company’s shares lower.

In the much-anticipated unveiling to cheering fans late on Thursday, Tesla boss Elon Musk had taken a stab at the design, power and durability of mainstream trucks, only to be shaken when his boast about his new vehicle’s windows backfired.

“Oh my fucking God, well, maybe that was a little too hard,” Musk said, when his head of design, Franz von Holzhausen, cracked the driver’s side window with a metal ball in a series of pre-planned tests for the crowd.

He allowed von Holzhausen another throw to the rear passenger window, only to see that crack as well.

“It didn’t go through, so that’s a plus side,” Musk said, adding: “Room for improvement”.