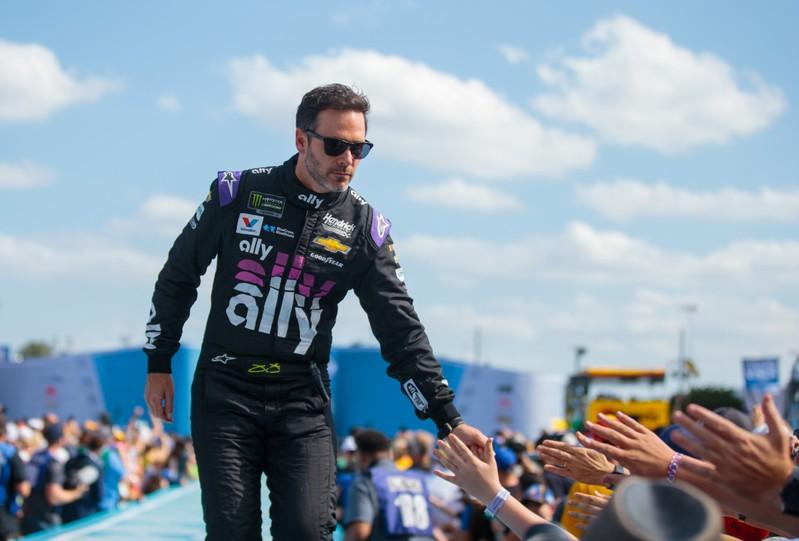 (Reuters) – NASCAR’s season may have just ended but the race is on to uncover the next generation of superstar drivers, after seven-time champion Jimmie Johnson announced plans to retire at the end of 2020.

With viewership numbers down from the peak of the sport’s popularity about a decade ago and veterans such as Tony Stewart and Dale Earnhardt Jr. now retired in the rearview mirror, Johnson’s departure will leave a massive pothole in the road for NASCAR as it looks to claim a bigger share of the market.

“What you’re going to see this year is drivers who got a chance to race against their hero … and celebrate him as he retires,” Indianapolis Motor Speedway President Doug Boles told Reuters. “The way that Jimmie Johnson’s doing this is the right way to do it.”

Even so, the 44-year-old Californian’s impending exit casts a long shadow, experts said.