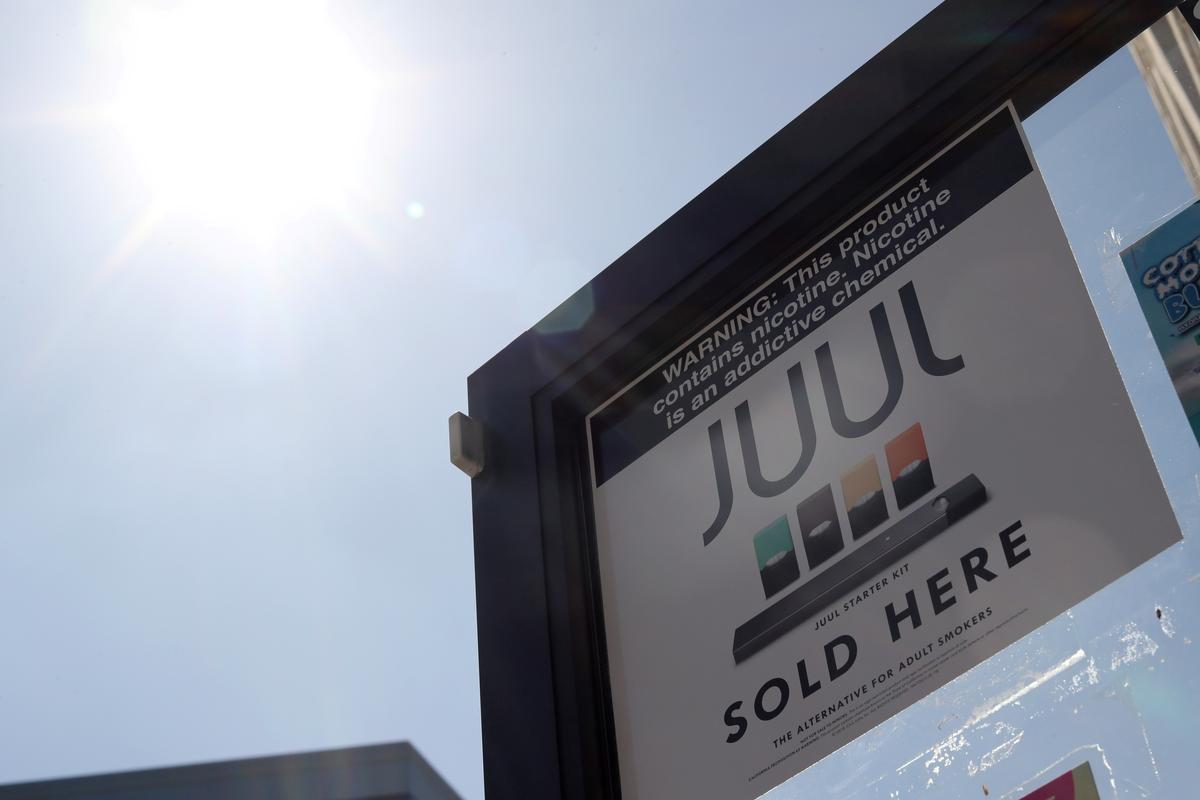 (Reuters) – The state of California on Monday sued e-cigarette maker Juul Labs Inc, alleging the San Francisco company engaged in a “systematic” and “wildly successful” campaign to attract teenagers to its nicotine devices.

The lawsuit draws on internal correspondence and other evidence, asserting the company did little to prevent sales to underage customers. It also claims that Juul used a “flawed” age-verification process for online sales.

Filed in California state court in Alameda County, the lawsuit also cites passages from a recent Reuters investigation that documented how Juul disregarded evidence soon after its launch in 2015 that teenagers were attracted to the product. (here)

Juul spokesman Austin Finan said the company had not yet reviewed the complaint. “We remain focused on resetting the…