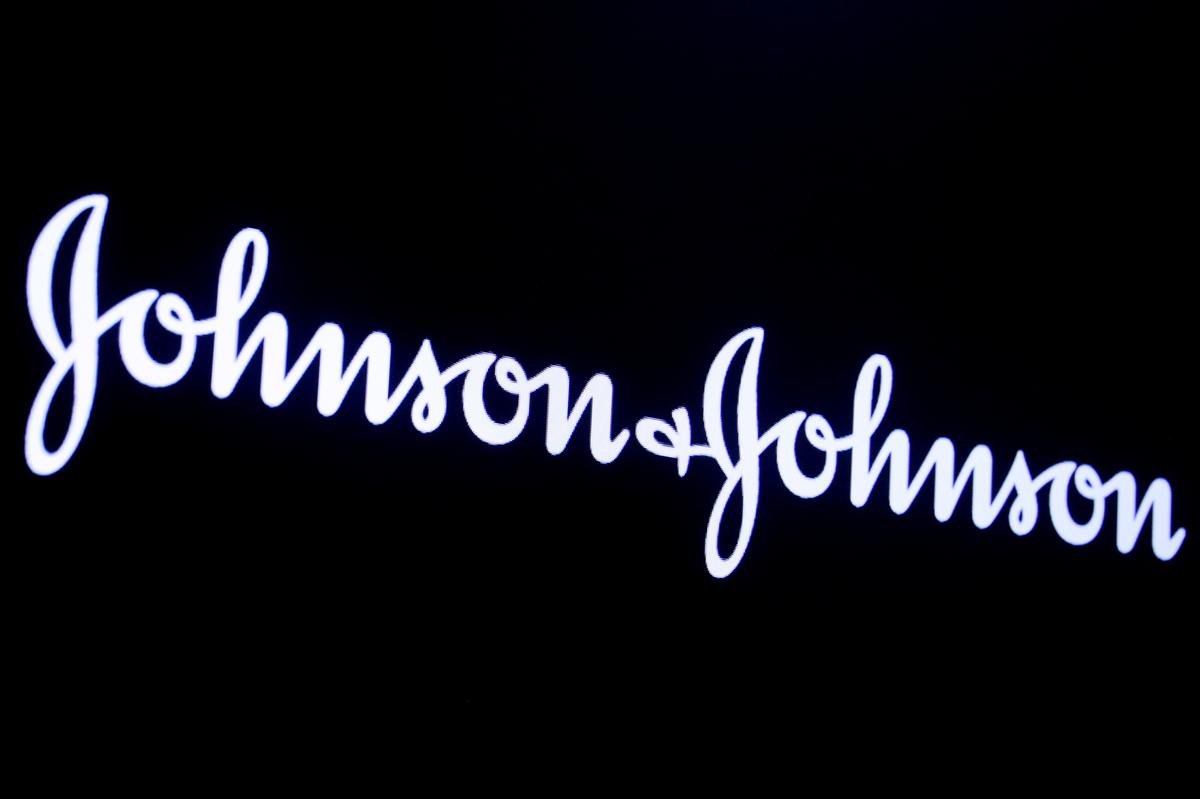 (Reuters) – An Oklahoma judge on Friday said Johnson & Johnson must pay that state $465 million for fueling the opioid epidemic through the deceptive marketing of painkillers, down from his original award of $572 million.

The decision by Cleveland County District Judge Thad Balkman in Norman, Oklahoma, came in the first case to go to trial out of 2,700 nationally by states, counties and cities seeking to hold drug companies responsible for the deadly epidemic.

Balkman reduced the amount he had awarded in August by $107 million after agreeing with New Brunswick, New Jersey-based J&J that he had made a math error.

J&J said it will appeal, and that the award and finding of liability were “neither supported by the facts nor the law.”

A spokesman for Oklahoma Attorney General Mike Hunter said that office is reviewing the decision and will formally respond within the next few days.