on: November 14, 2019In: Entertainment
Print Email 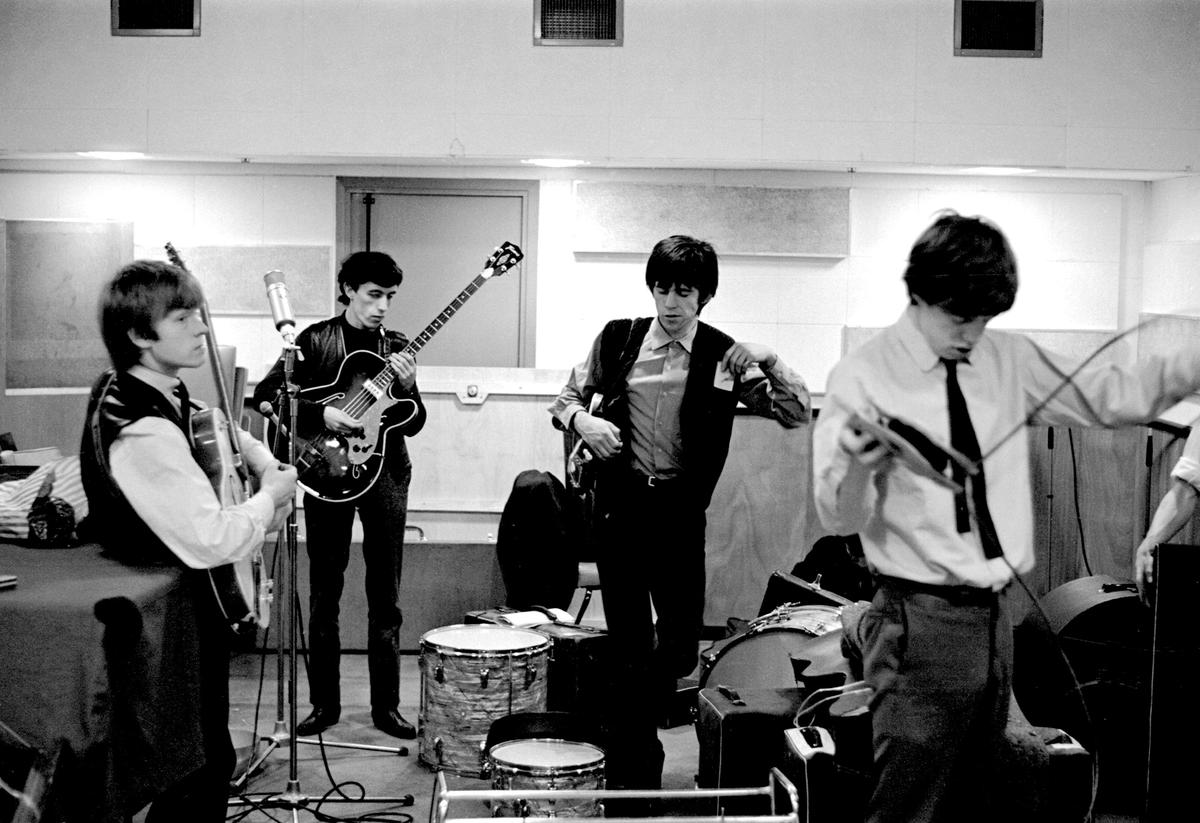 LONDON (Reuters) – A series of rarely seen black-and-white photographs dating back to the Rolling Stones’ first concert tour in 1963 will go on display in east London this month.

The images, taken in a London recording studio and at a gig in Cardiff, Wales, had been kept under photographer Gus Coral’s bed for years before he decided to dust them off.

They capture the humble beginnings of a band that would become a household name around the world, and include a picture of the musicians getting money together for a cab fare and a tiny crowd waiting in the rain before they and other acts on the tour went on stage in Cardiff.

Coral, 26 when he took the photographs, remembers thinking at the time the band was going to be big.

“Obviously … I didn’t know they were going to last for all that many years and be that special, but I knew they were special,” he said.