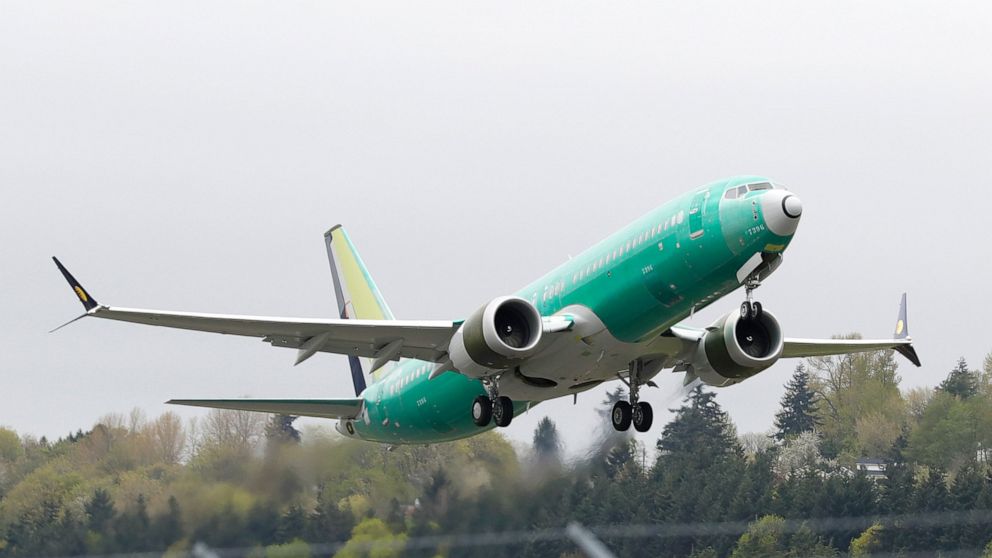 Boeing hopes to resume deliveries of its 737 Max jet to airlines in December and win regulatory approval to restart commercial service with the plane in January.

The company spelled out several steps that it needs to complete before the grounded plane can carry passengers again.

Pilot training has emerged as a key issue around the plane’s return — and an area where Boeing failed when it introduced the plane in 2017. The timetable that the company laid out Monday would allow it to generate cash by delivering planes even before the Federal Aviation Administration approves new training material for pilots.

Boeing said it has demonstrated changes to the plane during sessions with the FAA in a flight simulator. It still must show regulators those changes during one or more certification…