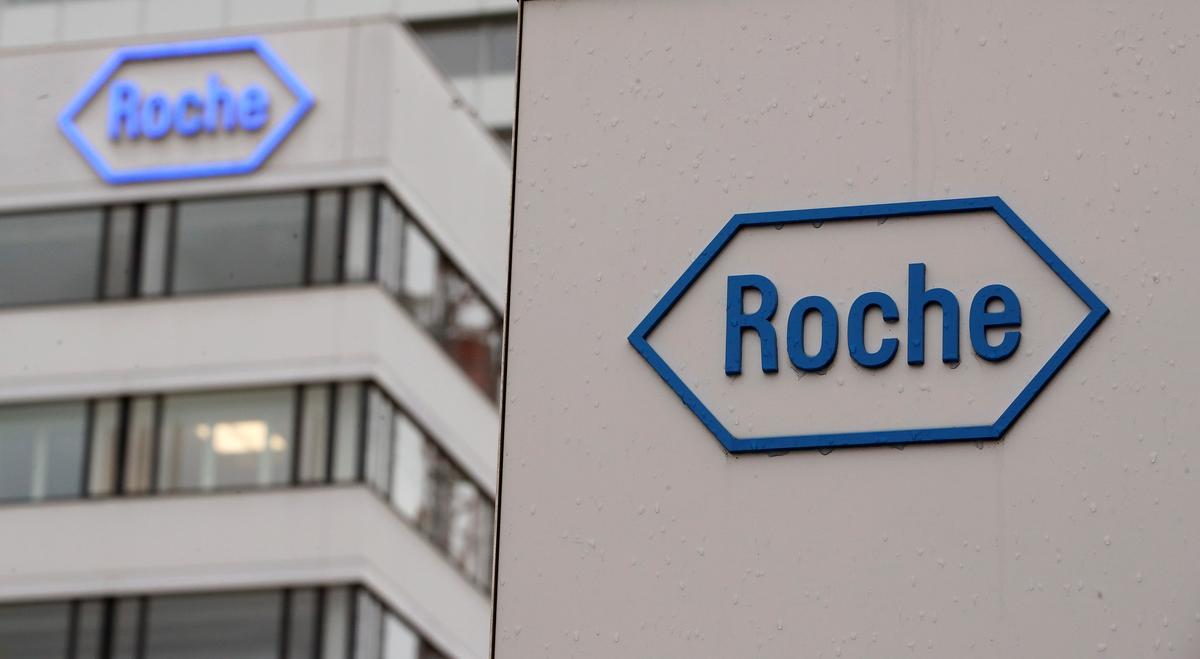 ZURICH (Reuters) – Roche’s bid to rival Biogen and Novartis in treating spinal muscular atrophy (SMA) got a lift on Monday when the Swiss drugmaker said its drug risdiplam improved motor function of patients in a key study.

Roche, which plans to seek approval for the investigational medicine this year, said its SUNFISH trial demonstrated statistically significant improvements in patients aged 2-25 years with Type 2 or 3 SMA, compared to a placebo.

The muscle-wasting disease, which hits 1 in every 10-11,000 newborns, has been a target of significant interest as drugmakers move into a rare disease area that commands ultra-high prices. Biogen’s Spinraza, approved in 2016, lists at $750,000 in year one and $375,000 thereafter, while Novartis’s Zolgensma is the costliest one-time treatment at $2.1 million.

Roche’s risdiplam, which would be the third treatment to market, is taken by mouth, as opposed to injected into the spine like Spinraza. Roche is also hoping data from its…