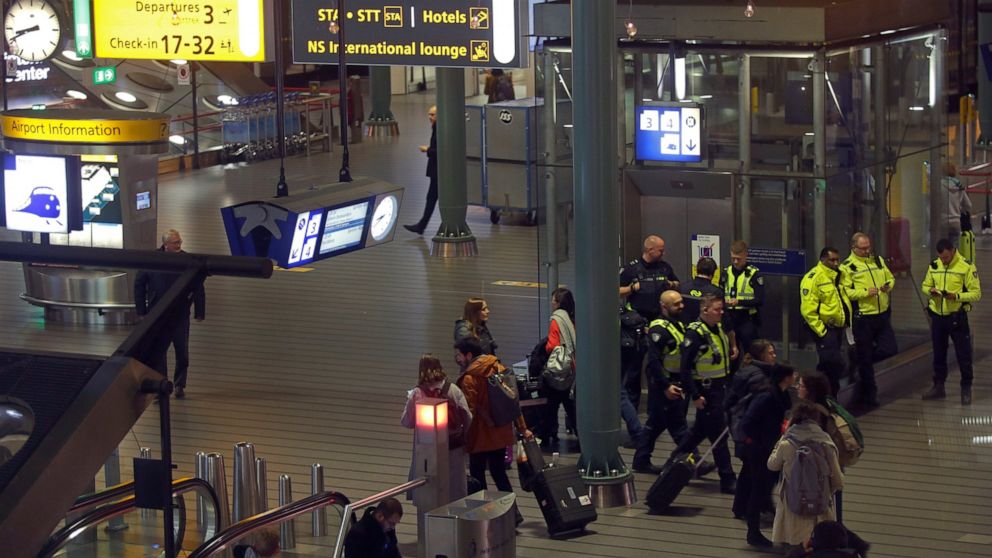 An accidental hijack warning set off from the cockpit of a plane triggered a big security operation at Amsterdam’s Schiphol Airport on Wednesday night, a Spanish airline and Dutch military police said.

Air Europa said in a tweet that the scare that sent emergency services rushing to the airport was a false alarm.

The warning that triggers hijack protocols at airports “was activated, by mistake,” on a plane that was bound for Madrid, the carrier tweeted. It did not say who activated the warning or how.

“Nothing has happened, all passengers are safe and sound waiting to fly soon. We deeply apologize,” the airline said.