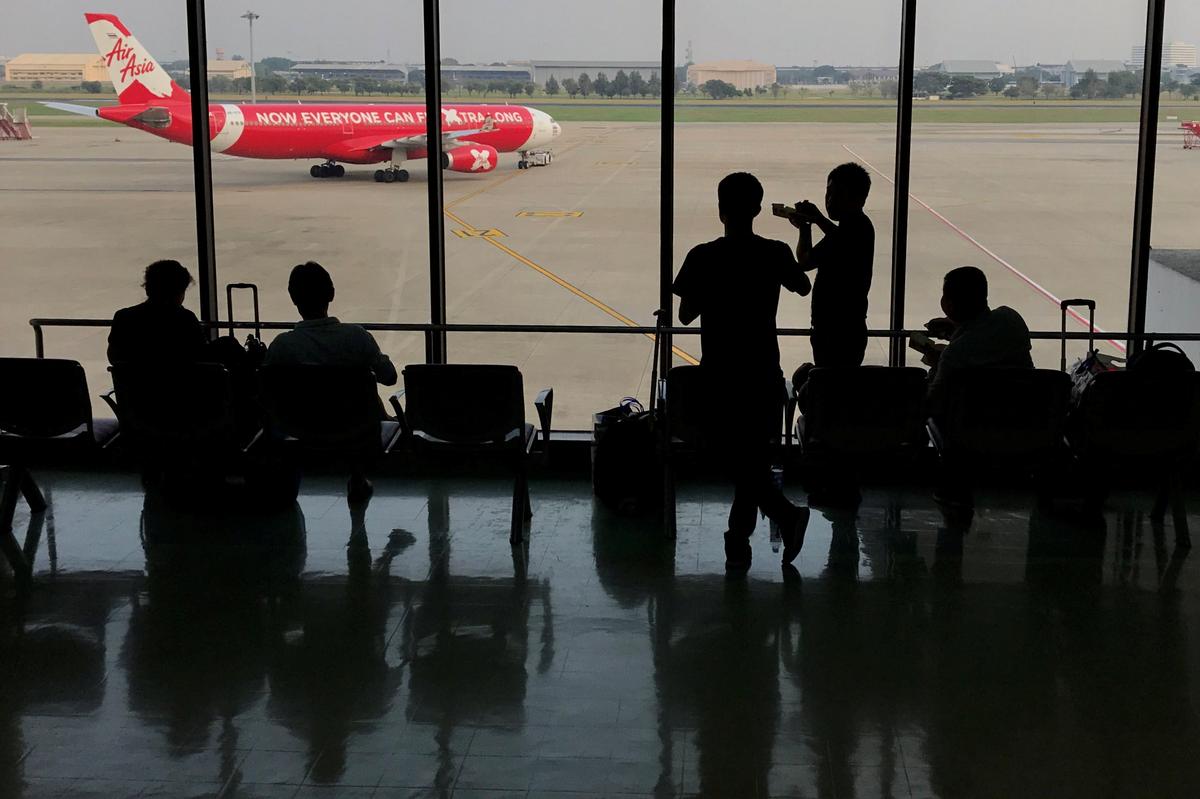 The two daily return flights will help AirAsia X deploy its Airbus SE (AIR.PA) A330s for more hours of the day, allowing it to boost revenue, the carriers said. The services will also give passengers from China, India, Japan and Korea better connections from its Kuala Lumpur hub to Singapore.

Using the widebodies rather than AirAsia’s narrowbody Airbus A320s also doubles capacity in those slots on the Kuala Lumpur-Singapore route, the world’s busiest international route by frequency of services, according to aviation data provider OAG.

AirAsia and AirAsia X said they would share the operating profits from the slots on a 50-50 basis, with 2.42 million ringgit ($584,823.59) expected in the first year taking into account…