Ending the taboo of soldiers with ‘broken faces’ 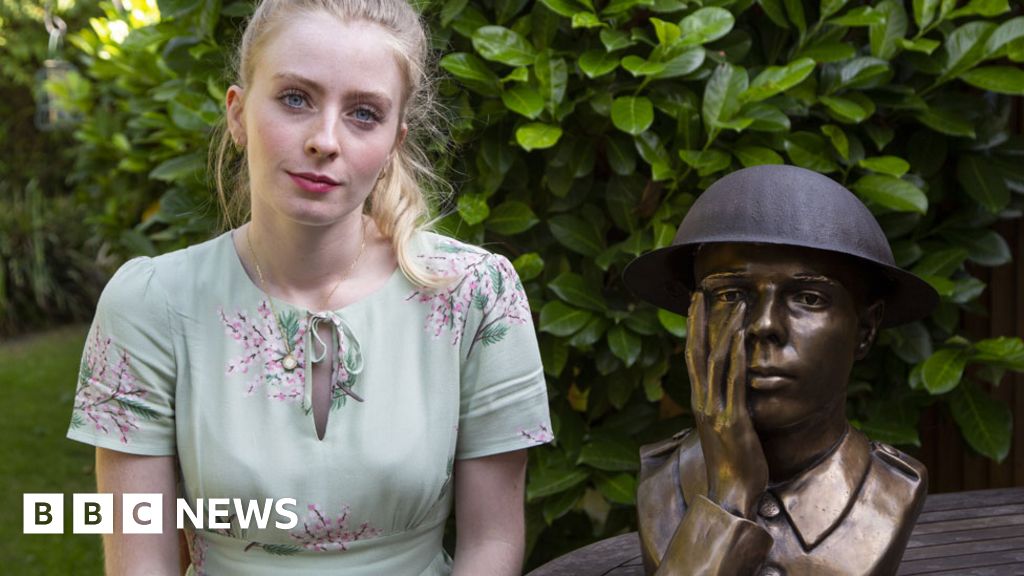 A World War One memorial to soldiers whose story has been described as an unresolved “taboo” is set to be unveiled.

Historian Ellie Grigsby has designed a statue commemorating the thousands of soldiers who suffered terrible facial disfigurements and who often found themselves shunned rather than welcomed back as heroes.

The statue is to be unveiled by descendants of some of the soldiers, at Queen Mary’s Hospital in Sidcup, Kent, where many of the men were treated.

Ms Grigsby has researched the soldiers with “broken faces”, whose uncomfortable memory she says has been neglected in war commemorations.