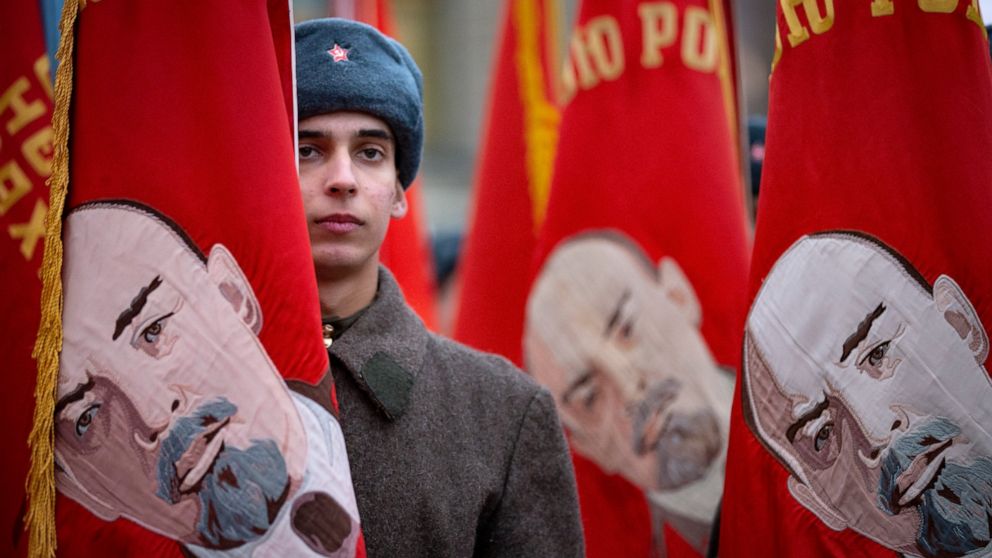 The Nov. 7, 1941, parade saw Red Army soldiers move directly to the front line in the Battle of Moscow, becoming a symbol of Soviet valor and tenacity in the face of overwhelming odds.

The Nazi forces approached Moscow in October 1941 as the Red Army suffered a series of devastating defeats after the Nazi invasion of the Soviet Union on June 22, 1941. They came as close as 30 kilometers (less than 19 miles) to the city in some areas and Nazi officers were able to see Moscow’s landmarks in binoculars.

As Moscow’s fate was hanging in the balance, Soviet leader Josef Stalin ordered the parade to boost morale of the city’s defenders. The Soviet command eventually managed to bring in fresh…