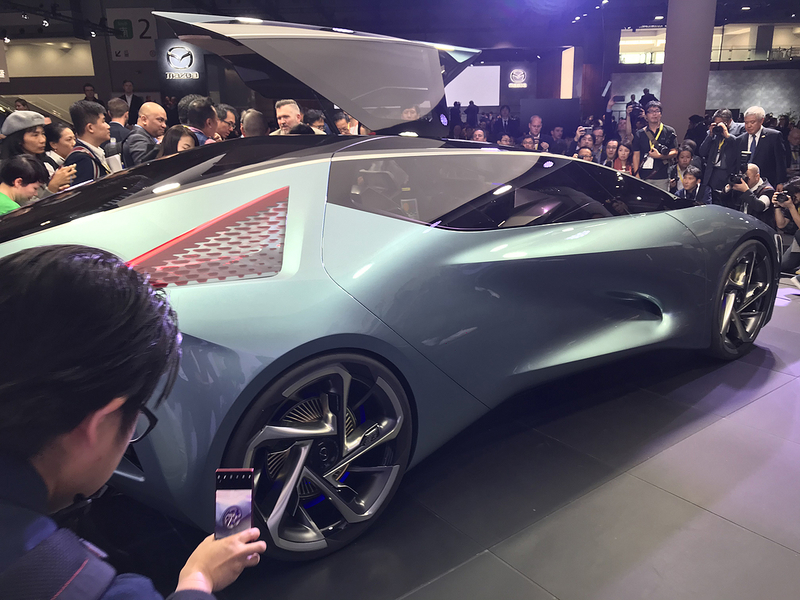 TOKYO — The odds were against it, but the beleaguered Tokyo Motor Show — championed and reinvented by Toyota boss Akio Toyoda — not only met its ambitious attendance target but exceeded the 1 million-visitor goal by good measure when doors closed this week.

Toyoda, who also is chairman of the show’s organizer, the Japan Automobile Manufacturers Association, brashly set a goal of 1 million visitors in a bid to reverse the show’s flagging fortunes over the last 10 years amid waning enthusiasm for auto expos worldwide.

When the 12-day show wrapped up Monday, more than 1.3 million people had visited.