on: November 08, 2019In: Entertainment
Print Email 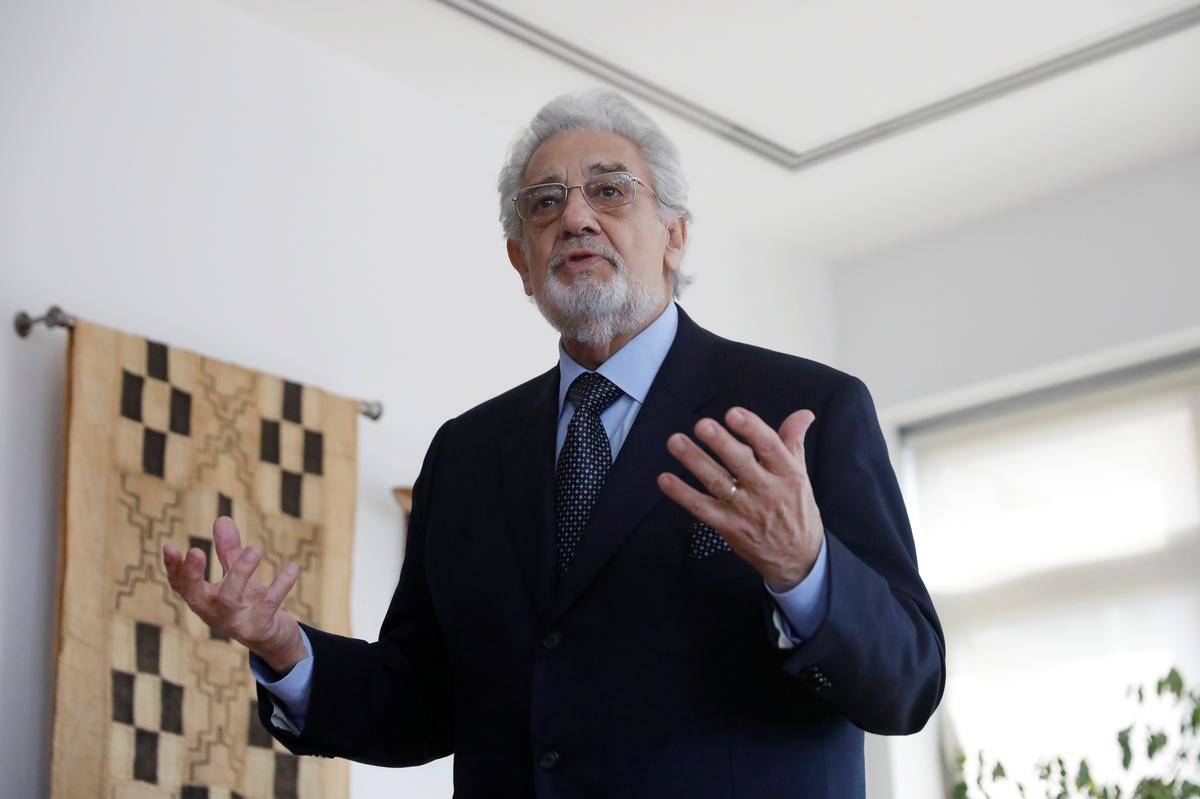 TOKYO (Reuters) – Opera singer Placido Domingo has withdrawn from a pre-Olympics theatrical event set for next spring, he said in a statement issued by Tokyo Olympics organizers on Friday, citing the “complexity” of the project.

Domingo, who had been set to participate in an event fusing opera and Japan’s traditional kabuki to kick off a cultural festival, resigned last month as general director of the Los Angeles Opera, saying accusations of sexual misconduct had compromised his ability to continue.

“After thoughtful consideration I have made the decision not to participate in the kabuki-opera event due to the complexity of the project,” Domingo said in the statement, issued by the Tokyo 2020 Organizing Committee.

The panel added that after consultation, it had accepted Domingo’s decision not to take part in the April program, part of a “Tokyo 2020 Nippon Festival” to promote Japanese culture.