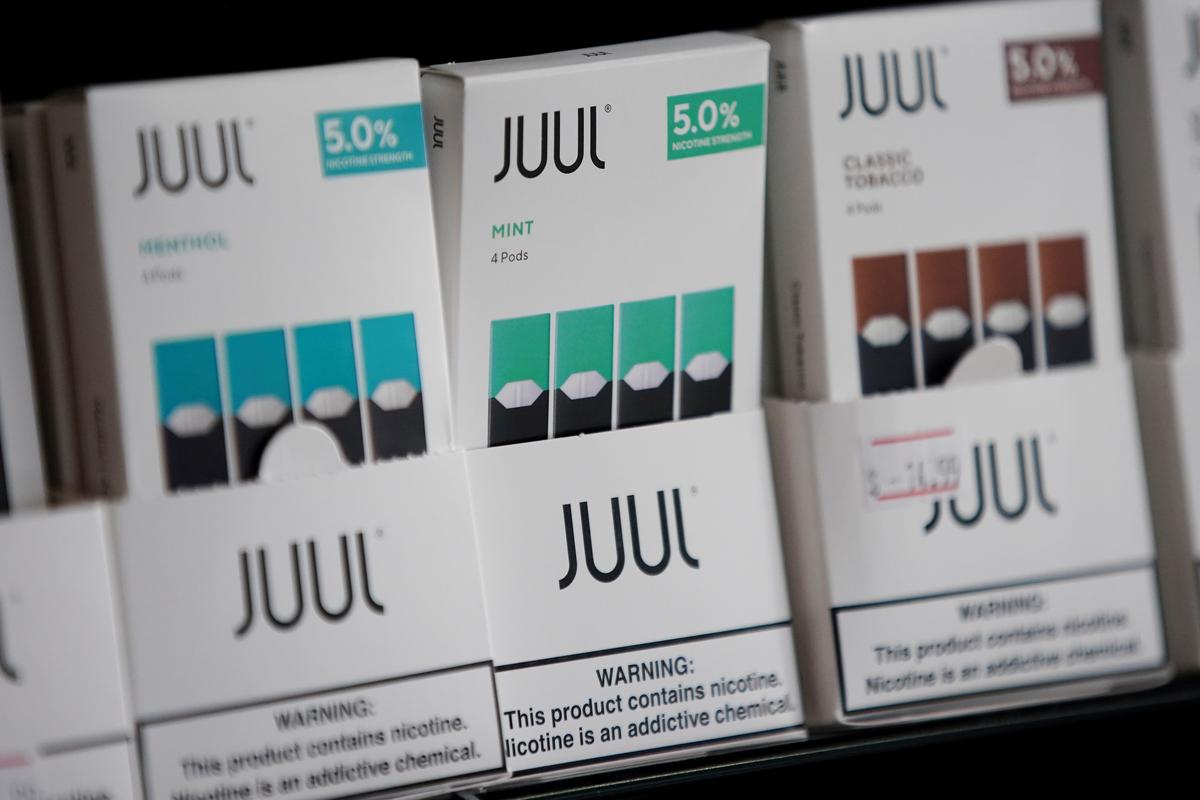 (Reuters) – E-cigarette maker Juul Labs Inc will immediately stop selling its mint-flavored nicotine cartridges in the United States, the company said on Thursday, after new signs that the mint variety is increasingly popular among teenagers.

Research released this week in the Journal of the American Medical Association found that mint was by far the most popular flavor among U.S. 10th and 12th grade Juul users, with more than 40% saying it was the most frequently used variety of nicotine pod.

One of the studies also showed Juul e-cigarettes were by far the most popular of any brand used by high school and middle school students, with nearly 60% of high schoolers and 54% of middle schoolers saying Juul was their usual brand.

Juul Chief Executive K.C. Crosthwaite called the results of those studies “unacceptable” in announcing the move.

“We must reset the vapor category in the U.S. and earn the trust of society by working cooperatively with regulators, Attorneys General,…