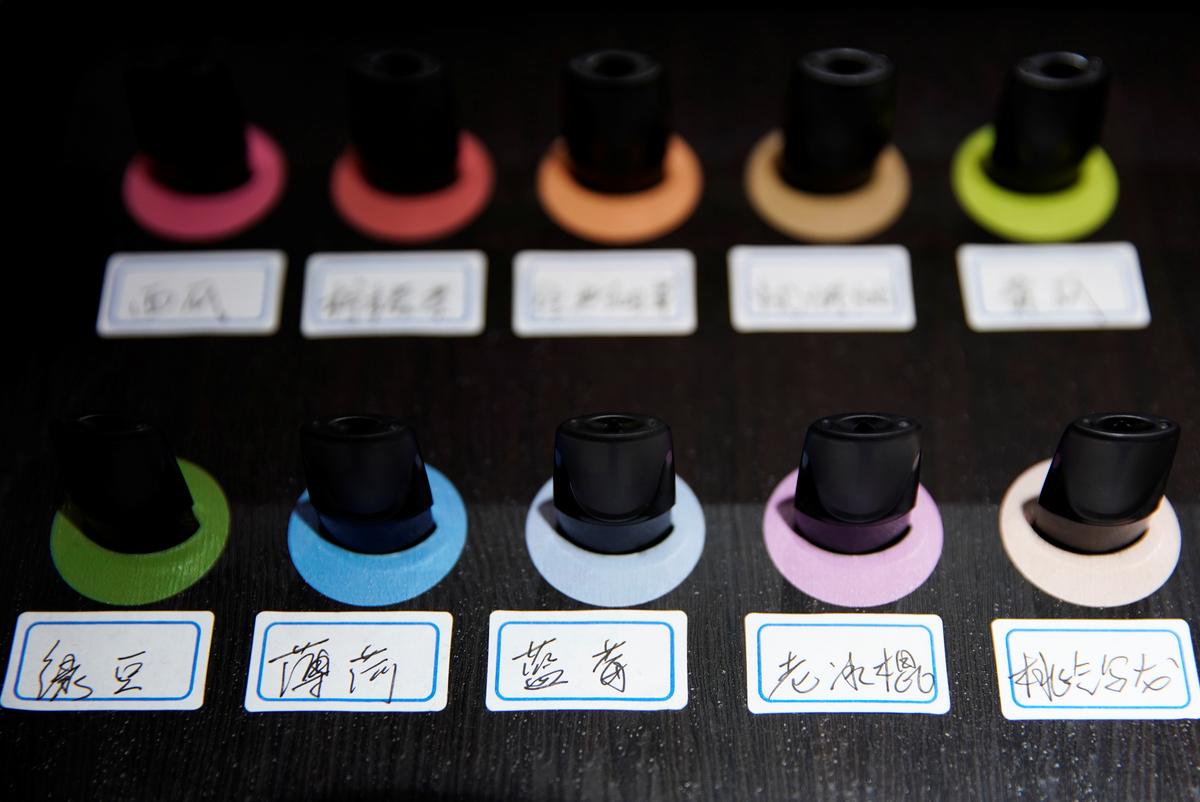 (Reuters) – In a glass-walled laboratory, chemists puff on vaping devices as they test liquid nicotine flavors. Nearby, staffers with cartons of instant noodles on their desks tap away at laptops, messaging suppliers and customers.

Here at the Shenzhen offices of e-cigarette start-up RELX Technology, workers scramble to keep pace with the rush of firms vying for sales in the world’s biggest tobacco market. Their potential-customer base starts with 300 million Chinese smokers of traditional cigarettes – about nine times the number in the United States. Founded by former employees of Didi Chuxing, China’s answer to Uber, RELX aims to become China’s answer to Juul Labs Inc, the San Francisco startup that captured a huge share of the U.S. vaping market with a sleek and addictive e-cigarette.

RELX makes an almost identical product: a stick-shaped device that burns high-nicotine liquids packaged in plug-in “pods.” But it won’t have to compete with the U.S. e-cigarette…