on: November 06, 2019In: Entertainment
Print Email 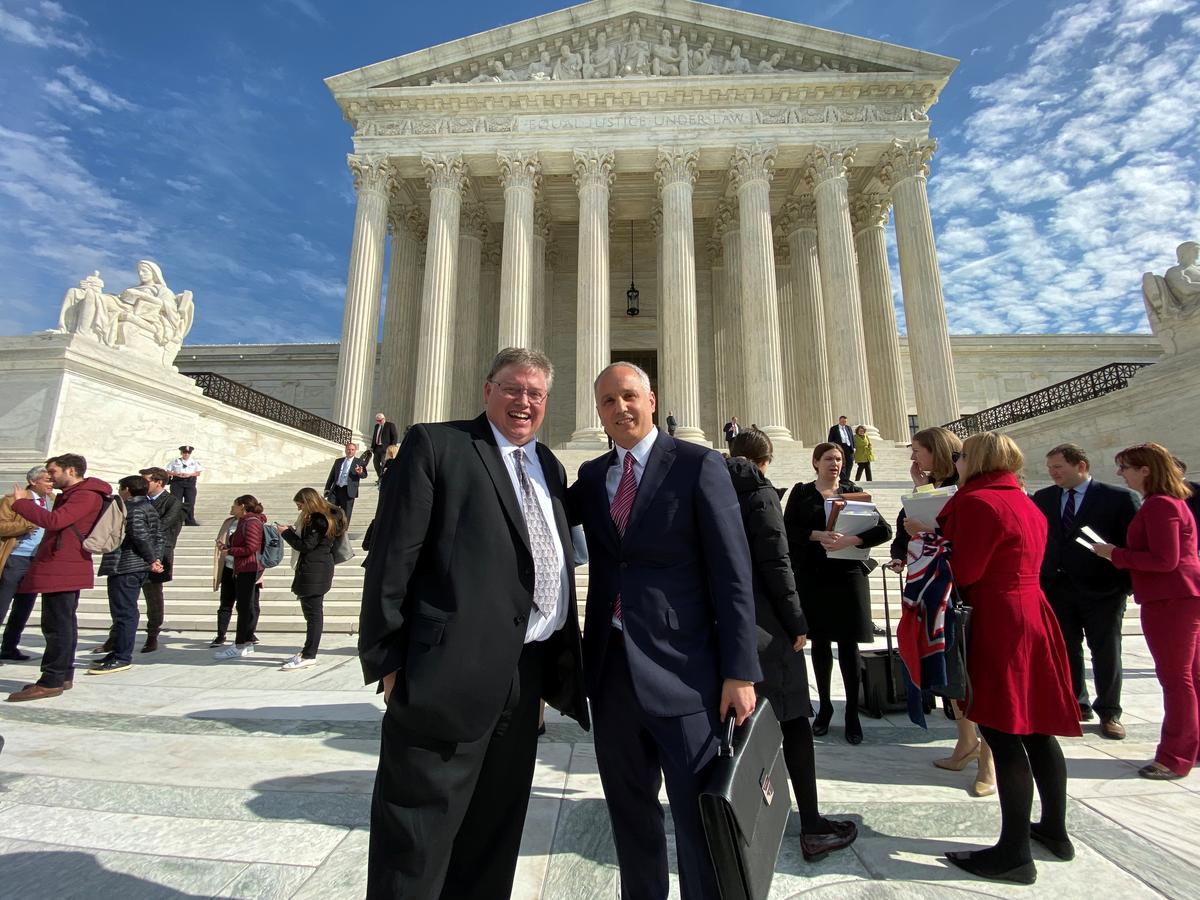 WASHINGTON (Reuters) – U.S. Supreme Court justices struggled to navigate between the rights of states and individuals on Tuesday as they heard a documentary filmmaker’s bid to revive his lawsuit against North Carolina officials he has accused of unlawfully pirating his footage of notorious English pirate Blackbeard’s wrecked ship.

The justices heard arguments in filmmaker Frederick Allen’s appeal of a lower court’s ruling that North Carolina could not be sued under federal law for allegedly infringing his copyrights on five videos and a photo of the salvage operation for the Queen Anne’s Revenge, the ship that went down in 1718.

The justices sought to balance the rights of individuals to protect their creations through copyrights with the fact that states typically are shielded under the U.S. Constitution from lawsuits seeking damages through a form of protection known as sovereign immunity.

The case hinges on whether that shield applies to copyright infringement. In…