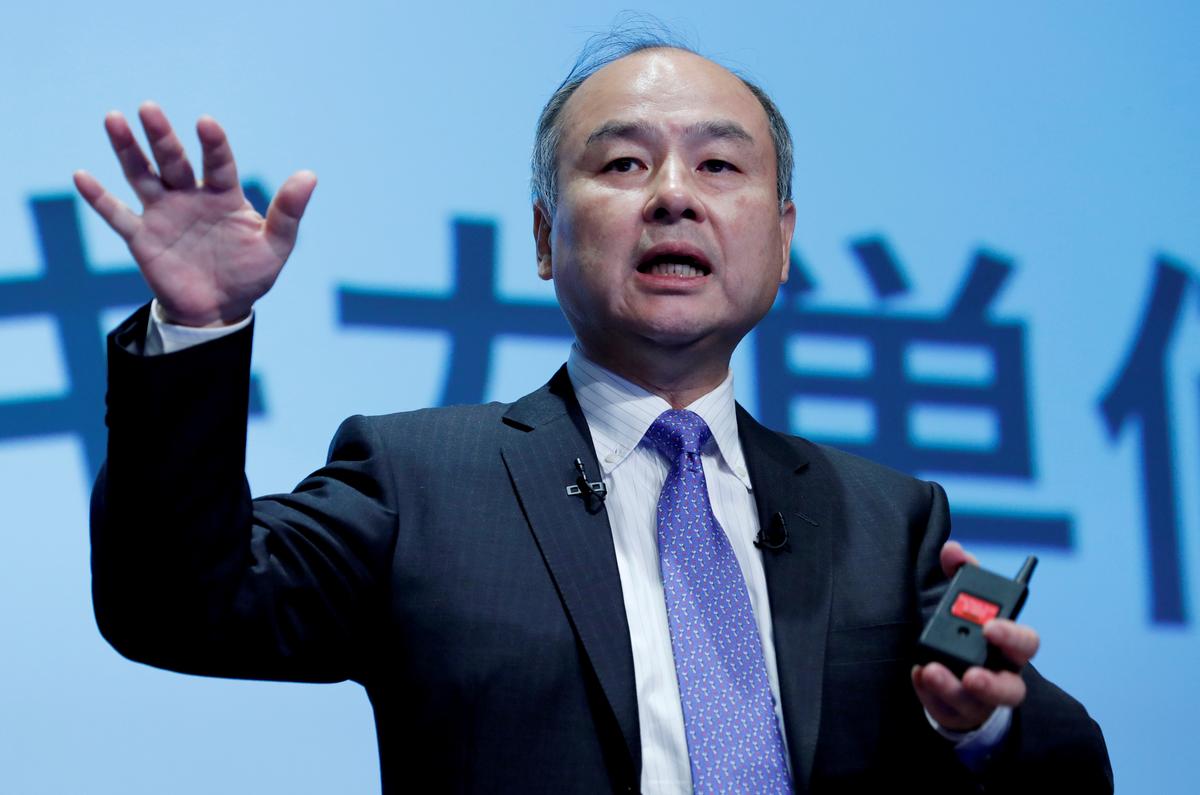 TOKYO (Reuters) – SoftBank reported its first quarterly loss in 14 years on Wednesday, whiplashed by an $8.9 billion hit at its giant Vision Fund and marking a rare, humbling moment for CEO Masayoshi Son over his backing of troubled startup WeWork.

The scale of the loss shows the risks in Son’s strategy of splashing out big on cash-burning startups. It has also cast a pall on his efforts to raise a second massive fund.

WeWork’s spectacular flame-out this year has sparked questions about Son’s judgment in backing unconventional tech founders such as WeWork’s Adam Neumann. SoftBank was forced last month to spend more than $10 billion to bail out the office-sharing startup after its IPO attempt flopped.

“My investment judgment was poor in many ways and I am reflecting deeply on that,” Son, 62, told a news conference following the results. It was a remarkable admission for an executive well known for his ebullience.