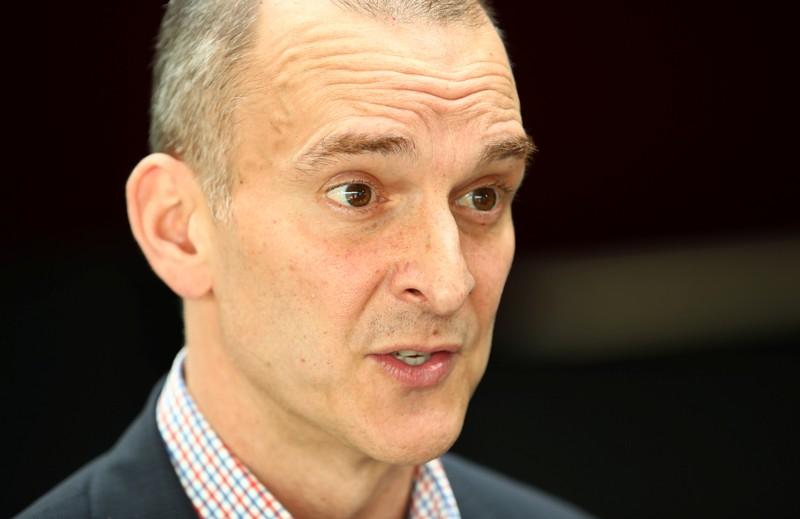 KATOWICE, Poland (Reuters) – The election of a new president of the World Anti-Doping Agency should give it the strength to stop countries stealing Olympic medals, the U.S. anti-doping chief said on Wednesday in remarks aimed at Russian state-sponsored doping.

Speaking at WADA’s World Conference on Doping in Sport, Travis Tygart, a strong critic of WADA’s handling of a Russian doping scandal, said the Tokyo 2020 Games would be the fifth Olympics where doping was the main issue instead of athletes’ performances.

The London 2012 Games saw scores of positive doping tests years after the event with many medals stripped, most of them from Russians athletes.

Russian track and field athletes were banned from the Rio 2016 Olympics for doping, while Russia’s 2014 Sochi winter Games were tarnished by the country’s elaborate doping scheme to help their own…