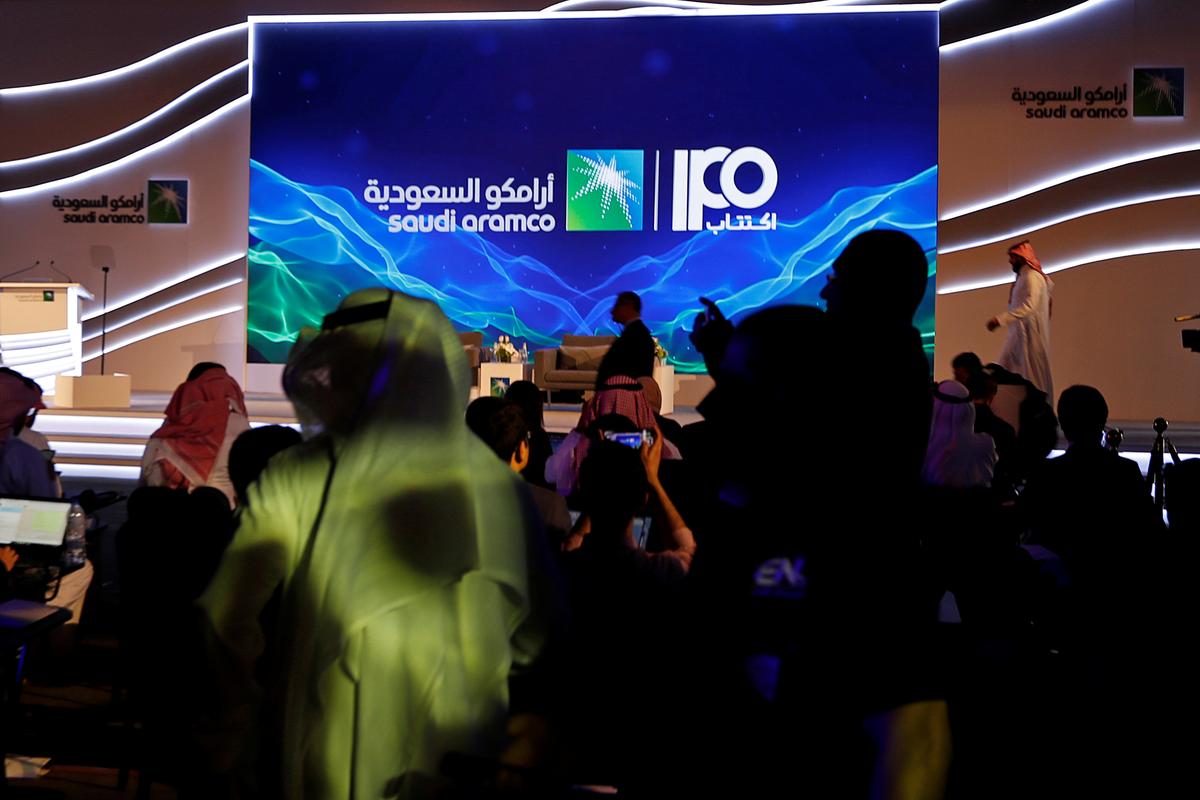 DHAHRAN, Saudi Arabia/DUBAI (Reuters) – Saudi Arabia’s giant state oil company finally kick-started its initial public offering (IPO) on Sunday, announcing its intention to float on the domestic bourse in what could be the world’s biggest listing as the kingdom seeks to diversify its economy away from oil.

But in its long-awaited announcement, Aramco, the world’s most profitable company, offered few specifics on the number of shares to be sold, pricing or the date for a launch.

Bankers have told the Saudi government that investors will likely value the company at around $1.5 trillion, below the $2 trillion valuation touted by Crown Prince Mohammed bin Salman when he first floated the idea of an IPO nearly four years ago.

Aramco also did not mention what measures it has taken to beef up security following unprecedented attacks on its oil plants in September.

Sources have told Reuters the oil company could offer 1%-2% of its shares on the local bourse, raising as much as $20…