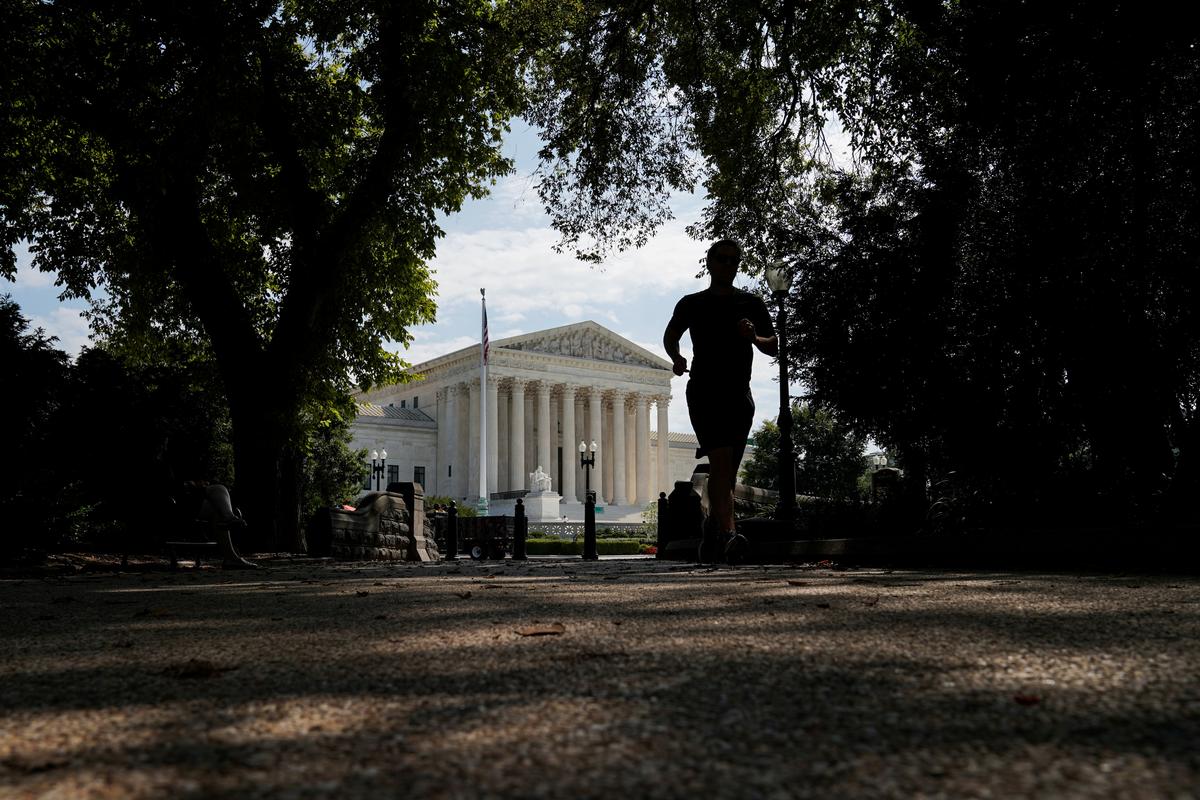 WASHINGTON (Reuters) – The U.S. Supreme Court on Friday agreed to hear a challenge to the ability of the Securities and Exchange Commission to recover ill-gotten profits obtained through misconduct in a case from California that could weaken the agency’s enforcement power.

The nine justices agreed to hear an appeal by California couple Charles Liu and Xin Wang contesting a 2016 civil action brought against them by the SEC. The SEC won a court ruling in 2017 requiring Liu and Wang to disgorge almost $27 million, the same amount they raised from foreign investors to build a never-completed cancer treatment center.

Part of the SEC’s civil enforcement arsenal, disgorgement requires defendants to hand over to the U.S. government money obtained from a fraudulent scheme. The SEC has said it generally passes on disgorged funds to the original investors although it was not required to do so in this particular instance.