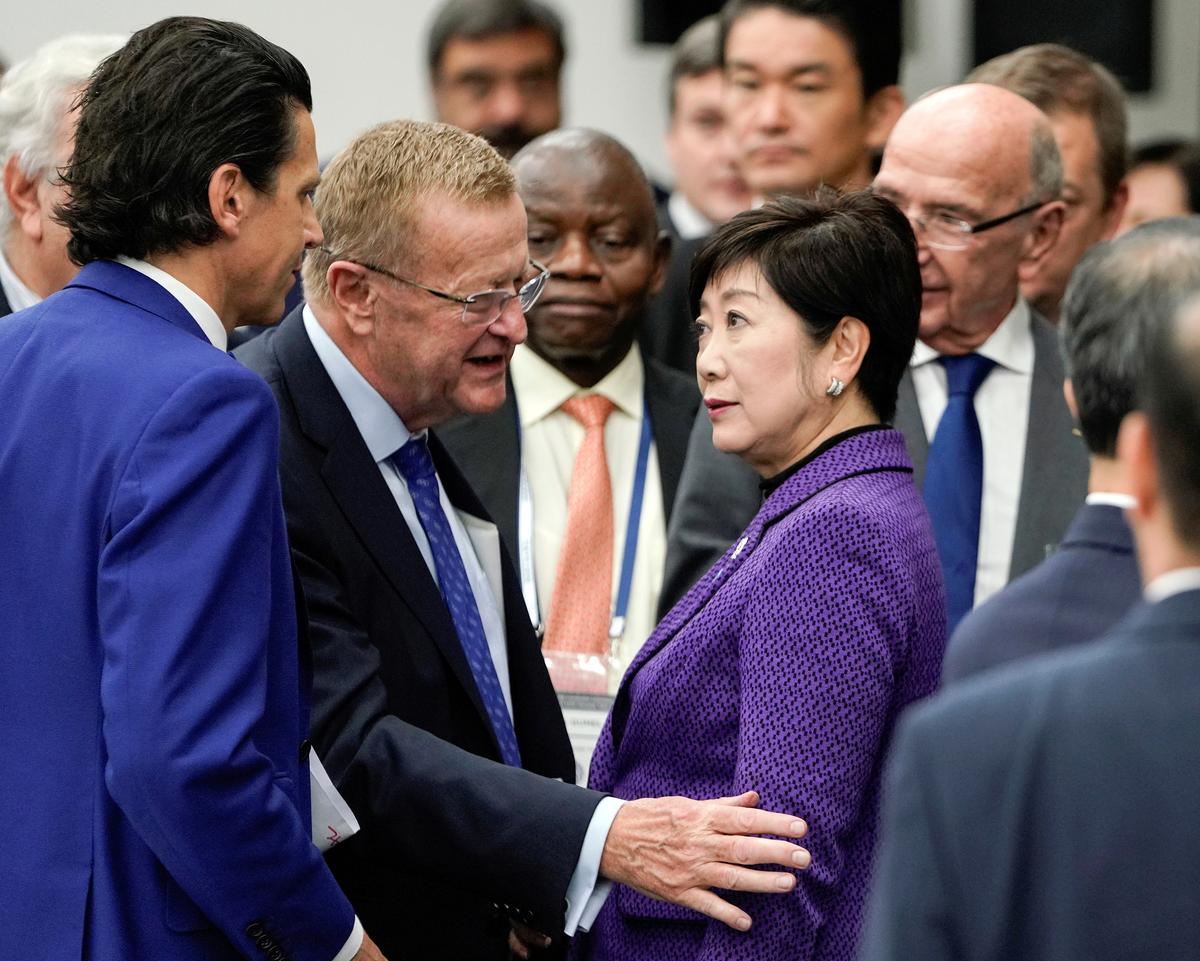 TOKYO (Reuters) – Sapporo was formally approved on Friday as host of the marathon events at next year’s Summer Olympics with the reluctant consent of Tokyo’s governor, ending a showdown between the Japanese capital and the IOC over where to stage the flagship event.

The International Olympic Committee (IOC) stunned many Games organizers last month by announcing that the marathon, one of the most prestigious events at any Olympics and one especially beloved in Japan, would be moved to the northern Japanese city of Sapporo to avoid the worst of Tokyo’s summer heat.

The announcement enraged Tokyo Governor Yuriko Koike, who said at the beginning of discussions with the IOC on Wednesday that she still wanted the marathon and race walk events to remain in the capital.

At the request of IOC delegation leader John Coates, representatives from the IOC, the 2020 organizing committee, the Tokyo Metropolitan Government and national government held talks on Friday aimed at reaching an…