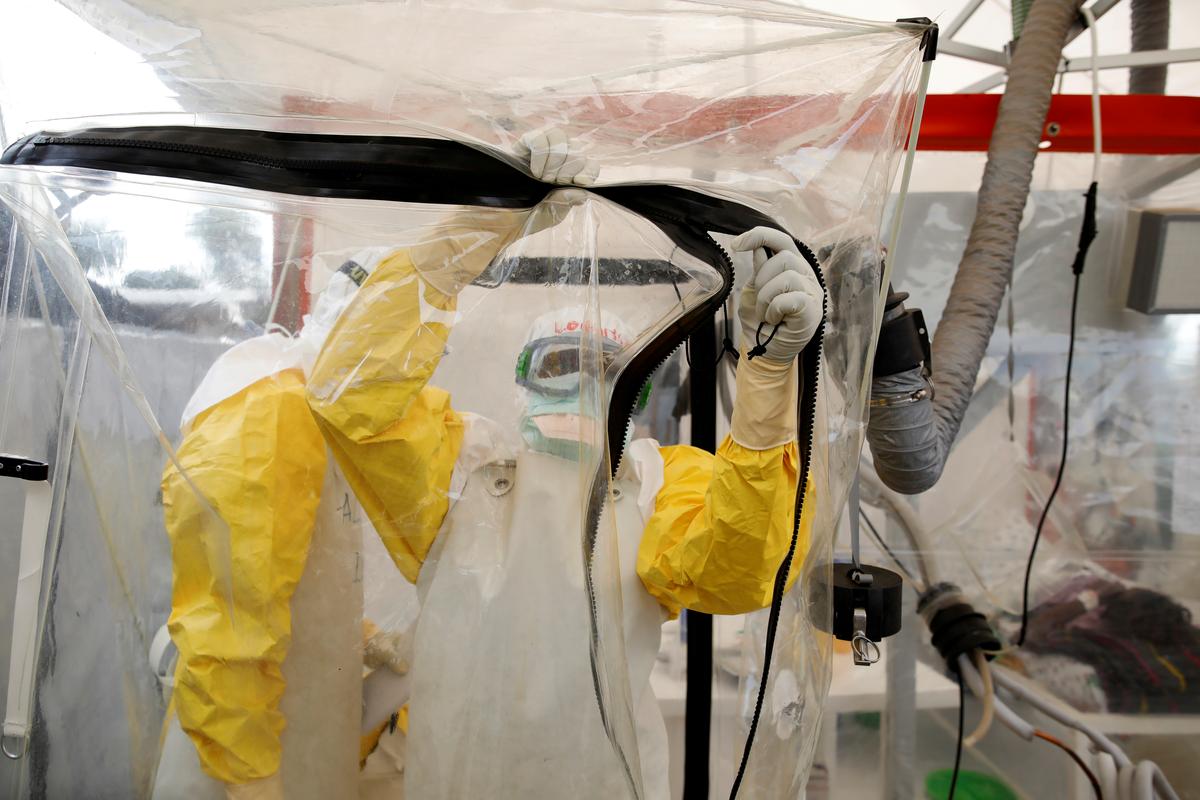 DAKAR (Reuters) – The World Health Organization and Congolese authorities are proposing changes to how some Ebola patients are cared for, new guidelines show, after a patient’s death challenged the accepted medical theory that survivors are immune to reinfection.

There are many unanswered questions surrounding the circumstances of the woman’s death in Democratic Republic of Congo, which has not previously been reported.

But it has raised concerns because the woman, whose name has not been released for confidentiality reasons, was thought to have had immunity after surviving infection, but fell ill again with Ebola and died.

“That was a big red flag event for all of us,” said Janet Diaz, who leads the World Health Organization’s clinical management team for the epidemic in Congo.

Congo’s Ebola outbreak has infected over 3,000 people and killed more than 2,000 since August last year. It is the second-worst outbreak after one in West Africa between 2013 and 2016 that…