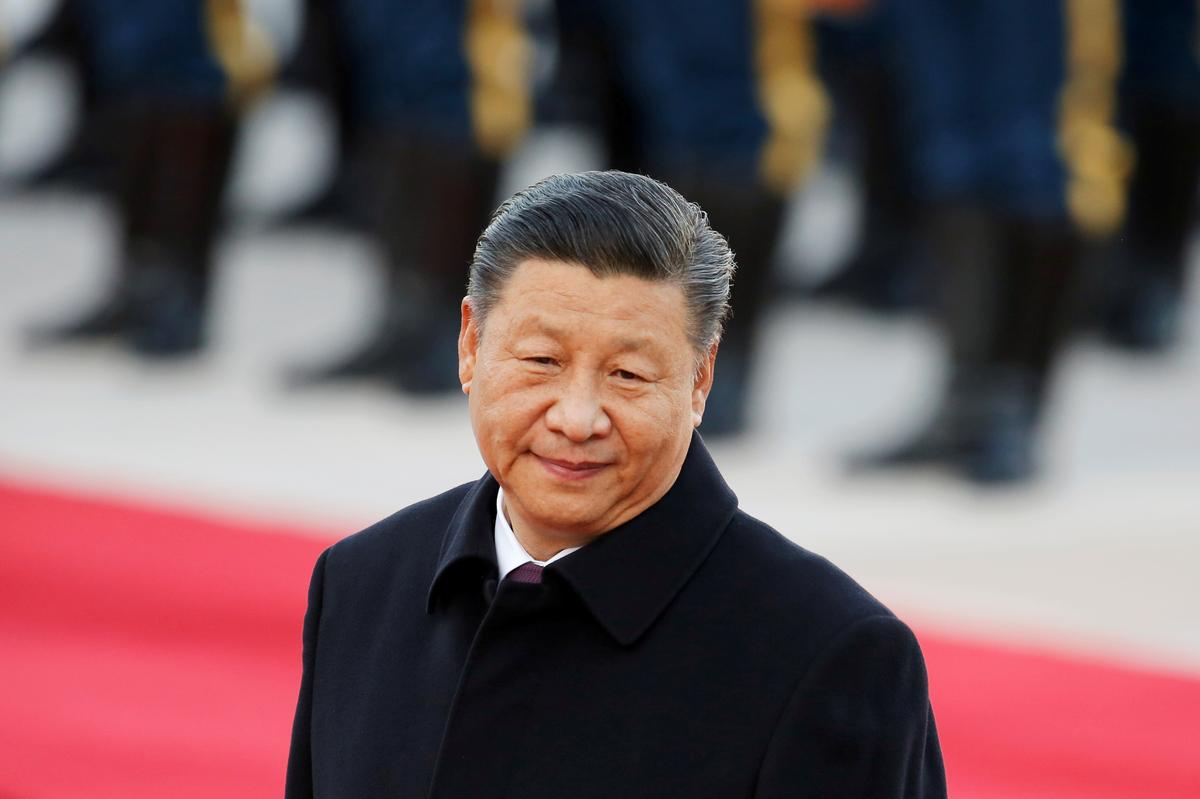 LONDON (Reuters) – Calls by China’s president to put blockchain at the heart of the country’s innovation could tip the scales toward Beijing in the global race to lead in the fledgling technology, analysts and investors said.

Xi Jinping said last week that China should accelerate the development of blockchain, in remarks that marked the first time Beijing has thrown its weight behind the widely hyped – but still unproven – technology.

Reinforcing the public embrace of blockchain, a Chinese central bank official said on Monday commercial banks should step up their application of the technology to embrace digital finance.

The backing came at a key moment in the evolution of the technology. Blockchain, originally conceived as the base for the cryptocurrency bitcoin, is a shared ledger that can be used to record and share information in real time.

No blockchain project has yet found widespread commercial usage. Any China-led system that gains traction could push the country to…