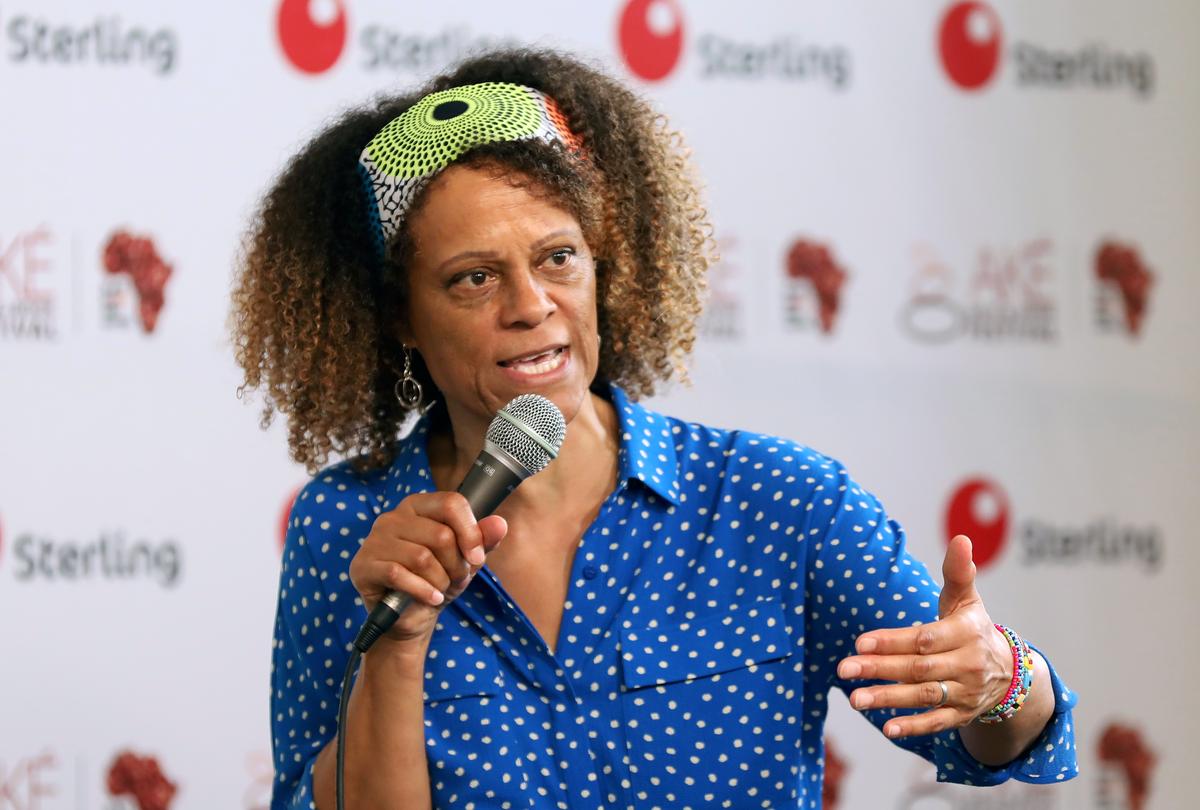 In an interview with Reuters on Saturday at the Ake literary festival in Nigeria’s commercial capital Lagos, she also said she was in talks over the rights for film and theatre adaptations of “Girl, Woman, Other”.

The 60-year-old author, who described winning the Booker Prize for her eighth work of fiction as “life-changing”, split the 50,000 pounds ($62,800) annual prize with Margaret Atwood, author of “The Testaments”, in a surprise double award earlier this month by the judging panel.

Of Nigerian and British parentage, Evaristo was the first black woman to win the prize, which honours “the best novel of the year written in English and published in the UK and Ireland”.