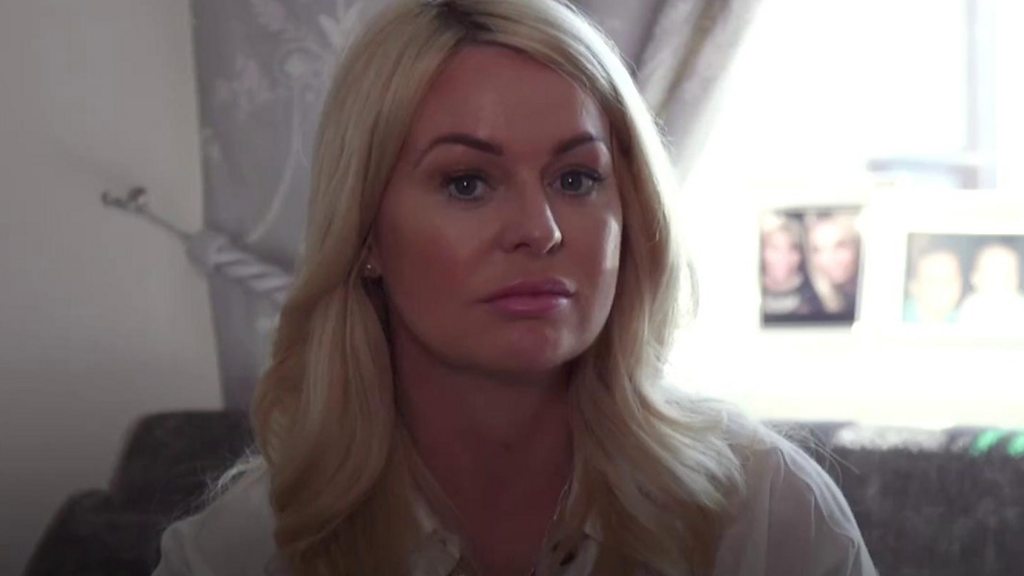 Most adults are “living in ignorance” about the accessibility of drugs to “very young children”, the UK’s four children’s commissioners have said.

They said they were worried by how many youngsters used cheap Class A drugs.

It follows the death of at least 12 under-16s since 2017 after taking ecstasy, including Carson Price, 13, from Hengoed, Caerphilly county.

Detectives have warned teenagers are increasingly being targeted by dealers through social media.

On a table in the corner of Carson’s family’s dining room, there is a cast of his hand.

After his death in April, his mother Tatum Price wanted something visible and touchable to connect her to her son.

“Carson was a lovely, brainy, intelligent boy with so much of a future,” she said.

“And it just got taken away within an hour.”