Yandex in discussions with Russian government over ‘damaging’ draft law 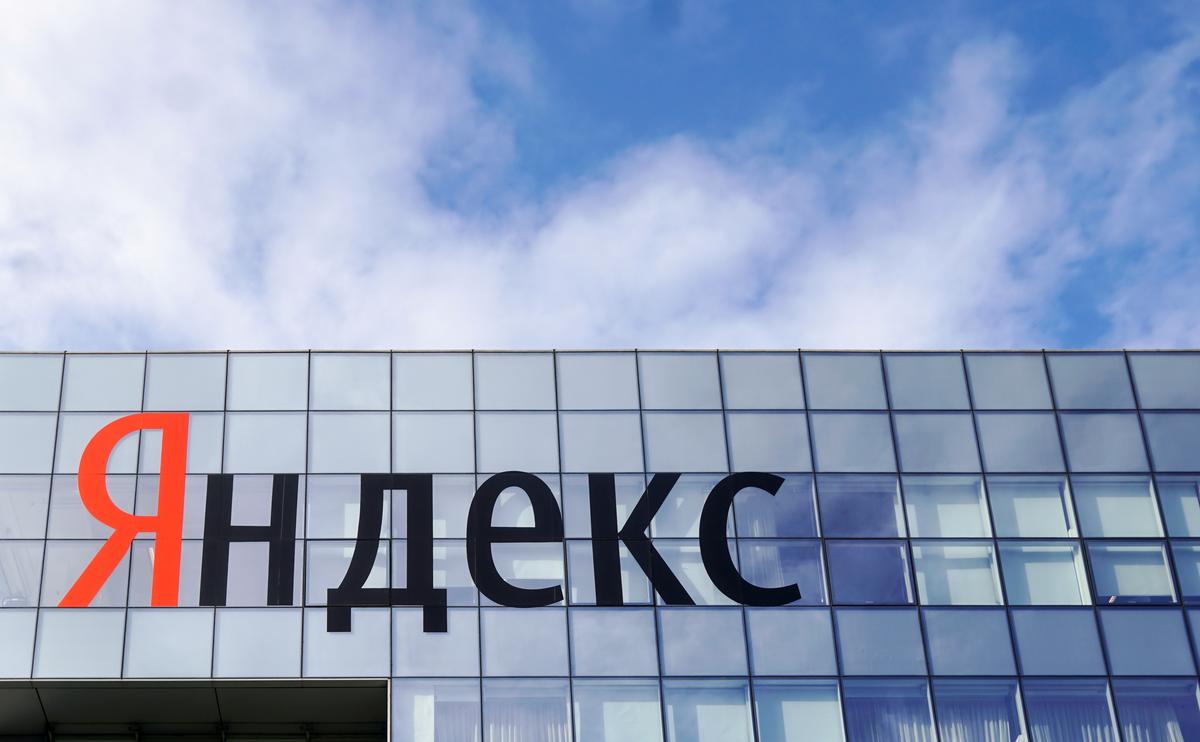 MOSCOW (Reuters) – The CEO of Russia’s largest internet firm, Yandex, said on Friday the company was “actively engaged in discussions” around a draft law limiting foreign ownership in major IT companies to just under 50%.

The original proposal was to cap non-Russian ownership at 20%, but Arkady Volozh said the government seems to have taken concerns expressed on board.

“In its original form, it was very damaging, not just to us, but to the entire technology sector in Russia, and probably beyond,” said Volozh.