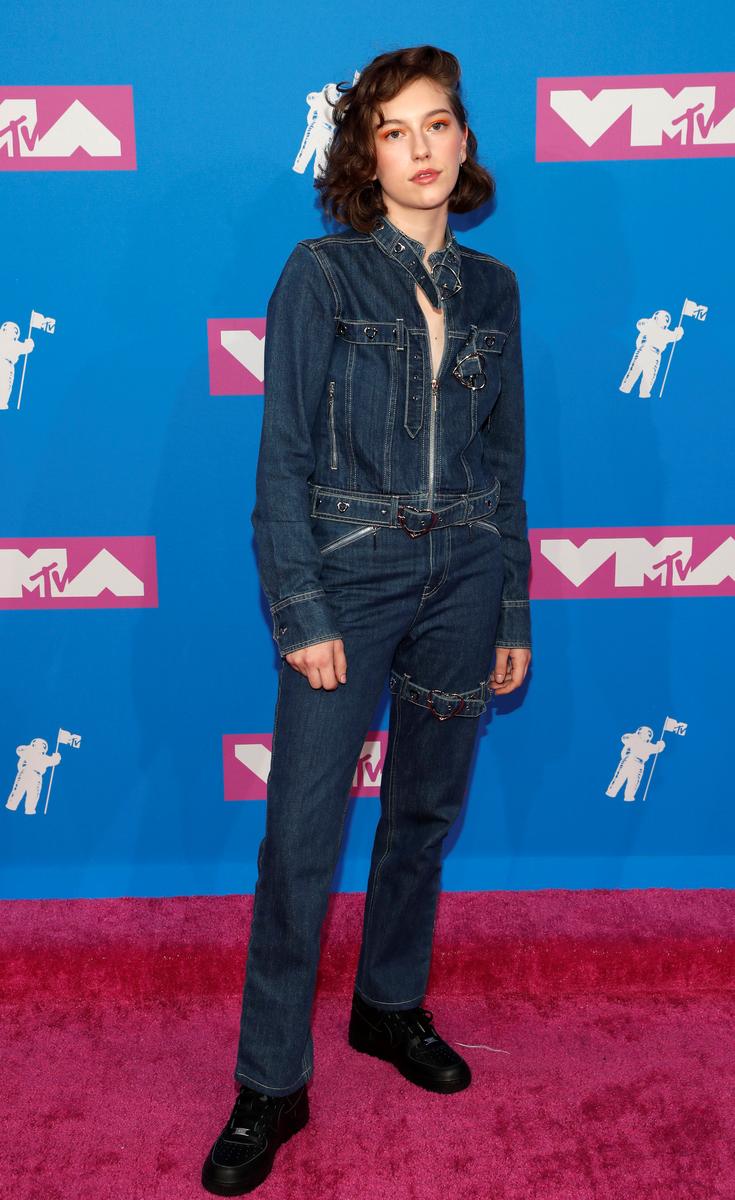 LONDON (Reuters) – Twenty-year-old singer-songwriter King Princess releases one of pop music’s most hotly anticipated debut albums on Friday, “Cheap Queen”, more than a year after she shot to stardom with a single name-checked by Harry Styles and Kourtney Kardashian.

The buzz around the Brooklyn-born singer, whose full name is Mikaela Straus, has built since her single “1950”, inspired by “The Price of Salt”, the Patricia Highsmith novel about a forbidden lesbian affair. The soulful ballad has more than 10 million YouTube views since it appeared in February last year.

Speaking at the Glastonbury Festival in June, Straus said she was “really, really excited” about the album. “It’s going to be fierce,” she said, adding that the songs had been inspired by “the usual girl heartbreak”.

“Honey, heartbreak, hard times, friendships, you know, that shit, all the good shit,” she said.

As her stage name suggests, she plays with gender roles, appearing in the…