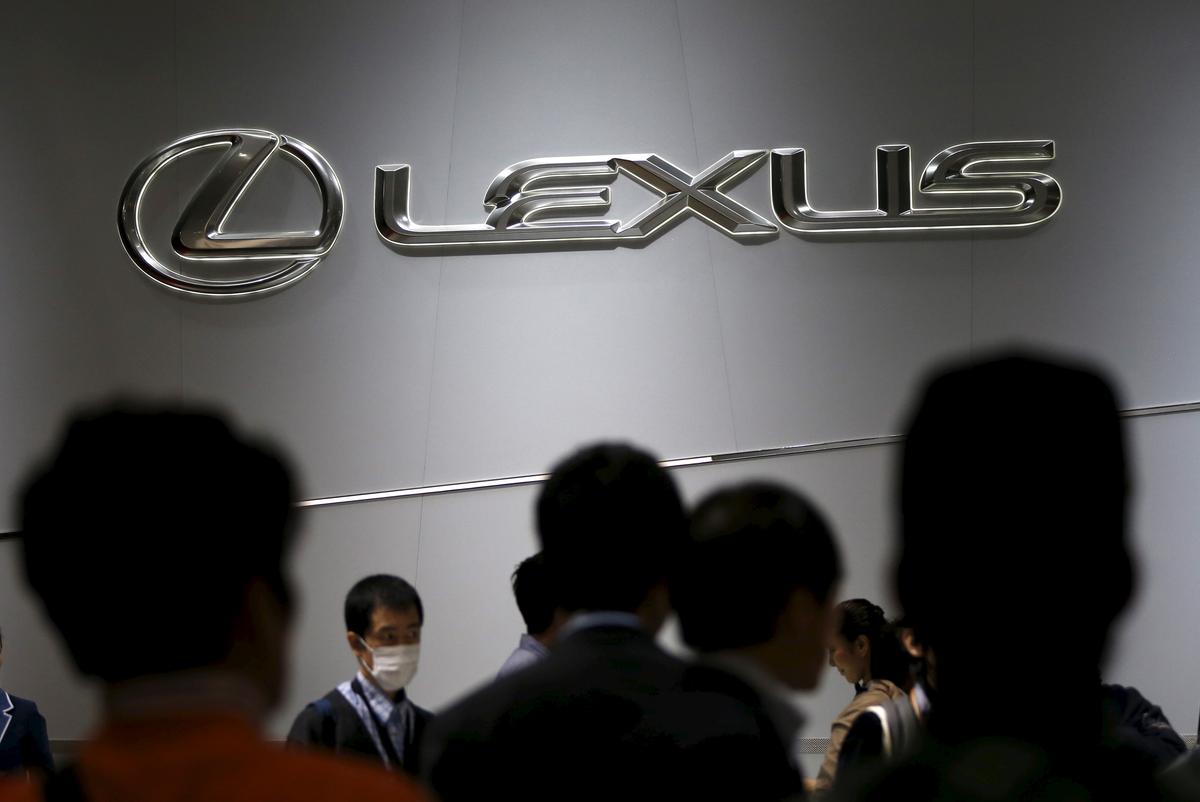 TOKYO (Reuters) – Toyota Motor’s (7203.T) Lexus will launch its first all-battery electric vehicle next year, as the luxury brand races to market a battery-operated car amid growing competition to develop zero-emissions vehicles, the head of the brand said on Wednesday.

At the unveiling of a concept model of a futuristic EV hatchback ahead of the Tokyo Motor Show, he added that the goal is for sales of Lexus electric vehicles, including battery electrics and gasoline hybrids, to outpace sales of the luxury brand’s gasoline vehicle models by 2025.

The Lexus model will be Toyota’s first full-sized, battery operated passenger car as the Japanese automaker catches up with rivals, including Nissan Motor Co (7201.T) and Tesla Inc (TSLA.O), which have marketed battery EVs for years.

“Initially, we will release products in China, North America, and other regions where demand for ‘pure’ EVs is high,” Lexus International President Yoshihiro Sawa told reporters, adding that…