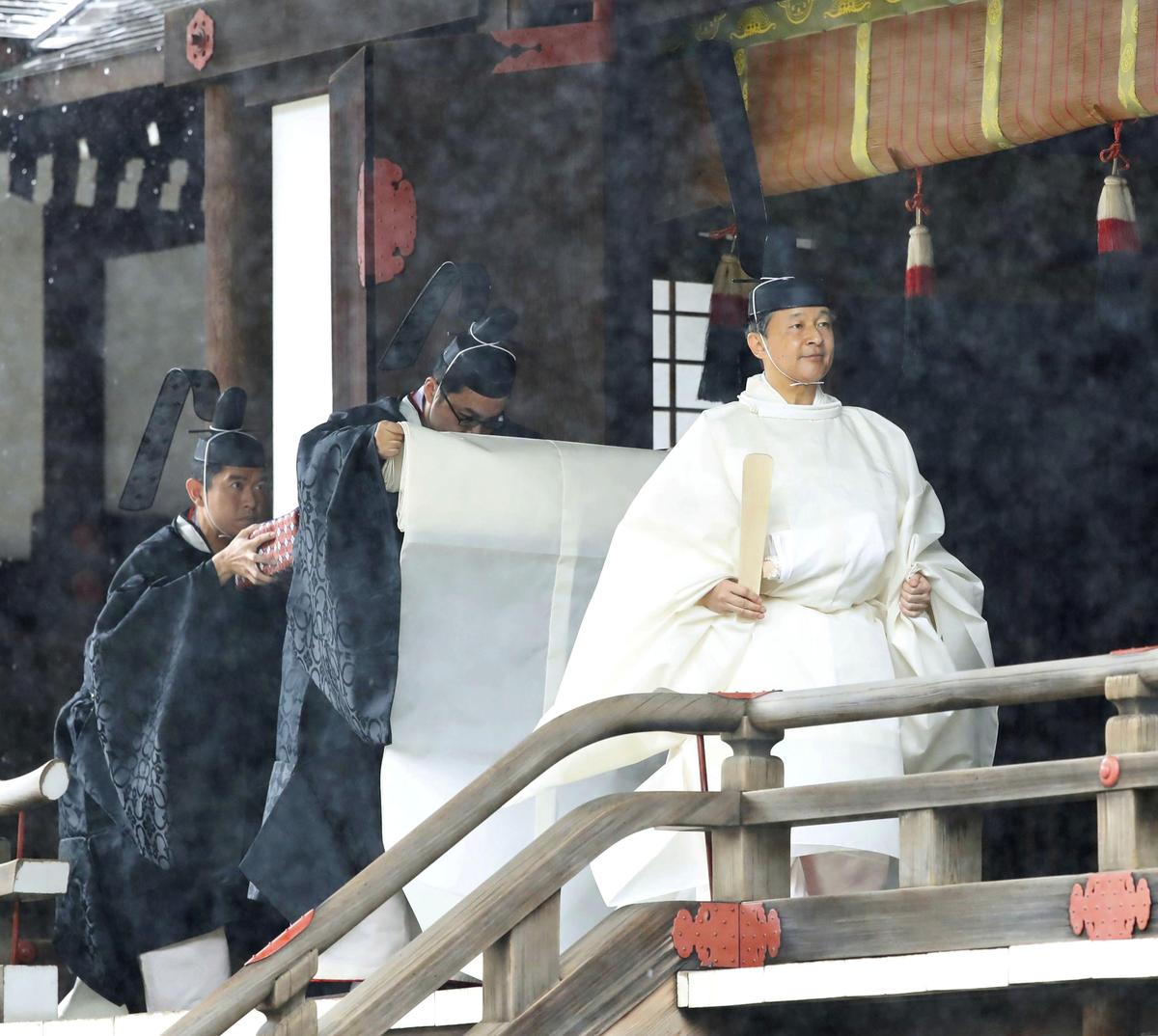 TOKYO (Reuters) – Japanese Emperor Naruhito formally proclaimed his ascendancy to the throne on Tuesday in a centuries-old ceremony attended by dignitaries from more than 180 countries, pledging to fulfil his duty as a symbol of the state.

“I swear that I will act according to the constitution and fulfil my responsibility as the symbol of the state and of the unity of the people,” the 59-year-old declared, his voice slightly hoarse, in front of about 2,000 guests, including Britain’s Prince Charles.

“I sincerely hope that Japan will develop further and contribute to the friendship and peace of the international community, and to the welfare and prosperity of human beings through the people’s wisdom and ceaseless efforts.”