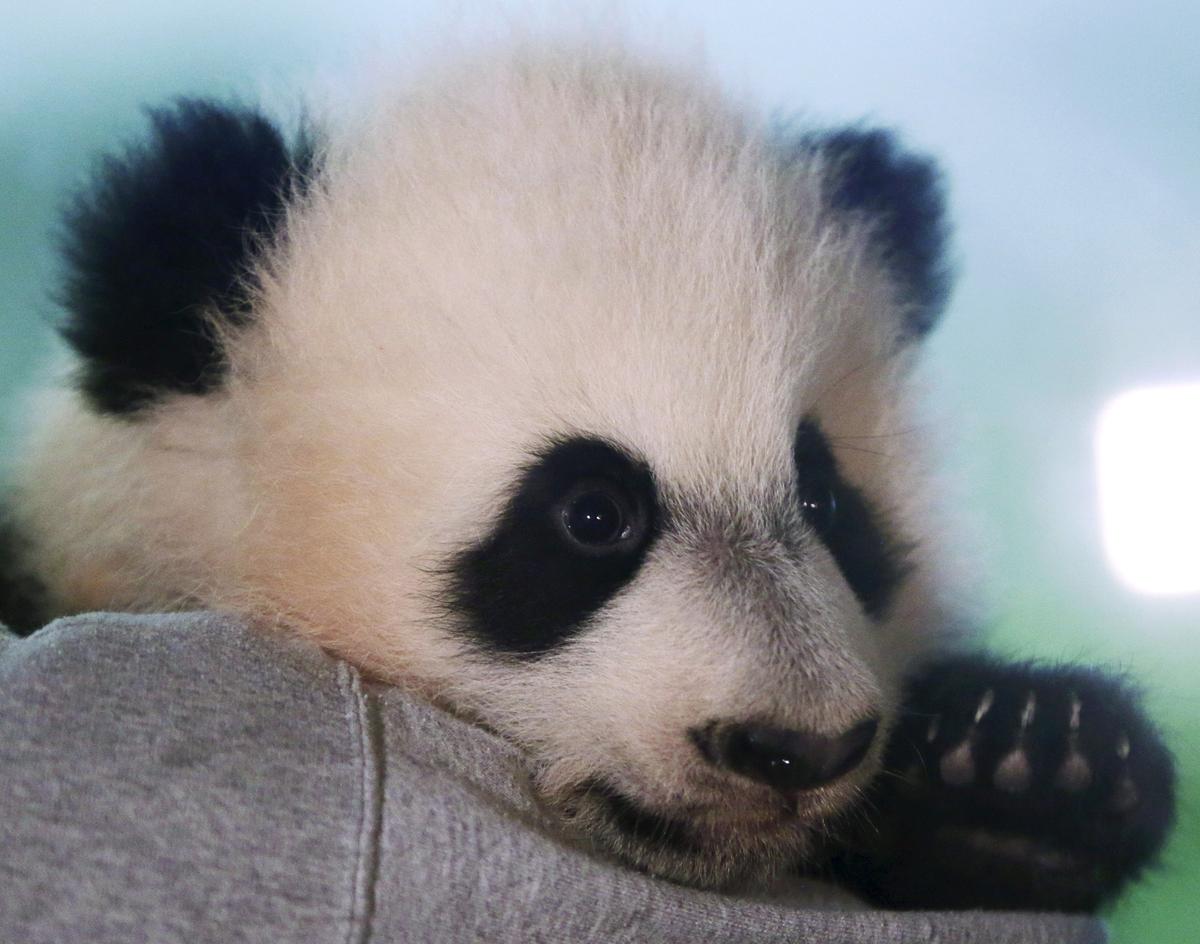 (Reuters) – Washington’s National Zoo will soon have an empty-nester exhibit on display when Bei Bei, the 4-year-old male offspring of the zoo’s giant panda couple, sets out for China next month to help breed more of his species in his parents’ homeland.

“Bei Bei is part of our family,” Steve Monfort, director of the Smithsonian’s National Zoo, said in a statement. “We’re sad he’s leaving, but excited for the contributions he will make to the global giant panda population.”

The bear and his parents are a favorite among visitors, said a zoo spokeswoman. Fans have watched Bei Bei grow from a small cub to a 240-pound (109 kg) bear over the years.

“The giant pandas are iconic,” she said. “We consider them ‘America’s Pandas.’”

The zoo has collaborated with Chinese scientists on a breeding program since it received its first pandas in 1972 following President Richard Nixon’s visit to China. As part of the program, pandas return to China at 4 years old…