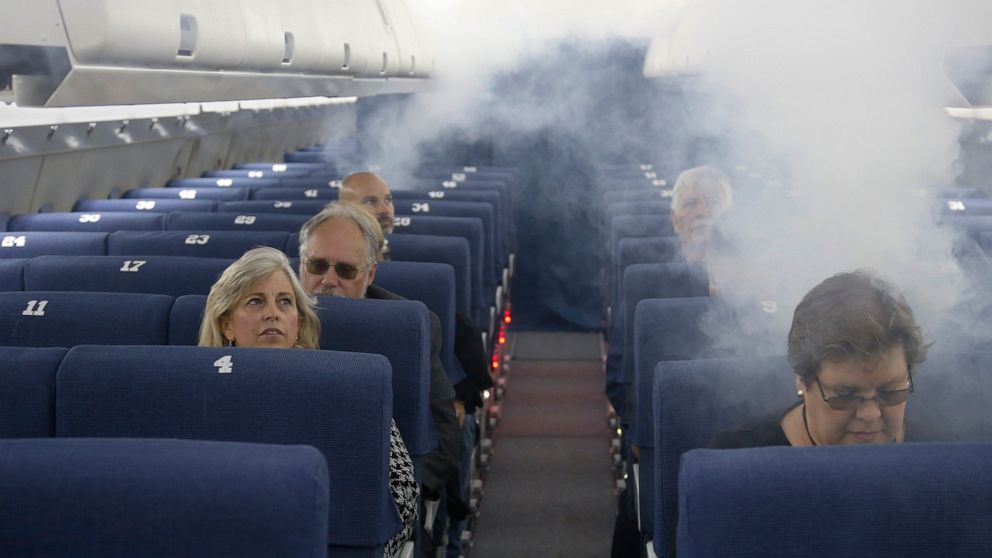 The size of your seat and how much legroom you’ll get on a future flight could be decided by 720 Oklahomans taking part in a first-of-its-kind test to determine if jam-packed planes slow emergency evacuations.

Frequent flyers on U.S. airlines are all too aware that cramped economy cabins are detrimental to comfort. But federal officials who write airline safety rules have never tested whether smaller seats or tightly packed rows have any effect on evacuation time.

“It is a big pet peeve of flyers, but that doesn’t necessarily mean that there is a safety issue,” said Stacey Zinke-McKee, a medical-research official at the Federal Aviation Administration facility in Oklahoma City where the tests are being conducted.

Beginning next month, FAA researchers will recruit people from churches, universities and online to come up with a test group similar to the overall U.S. population. Sixty at a time, they will be seated in a simulator laid out like a Boeing 737 or an Airbus A320,…