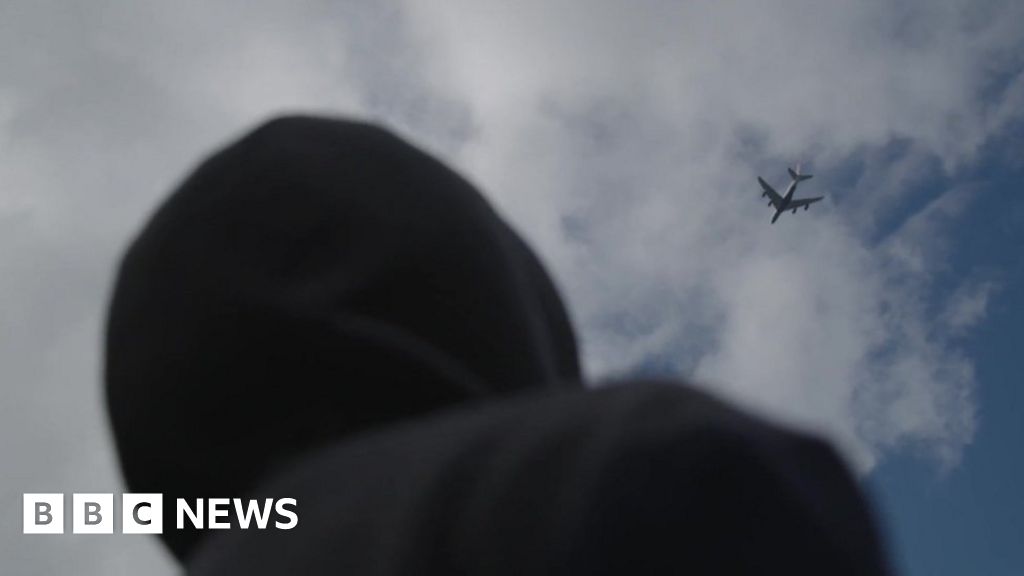 There has been an eightfold increase in the number of child victims of modern slavery referred by local councils in England for support.

Town hall bosses say the increase has been fuelled by the growing of issue “county-lines” drug gangs.

Councils receive no specific funding for supporting such victims.

Under the Modern Slavery Act 2015, it is an offence to hold a person in a position of forced labour or facilitate their travel with the intention of exploiting them soon after.

County-lines drug gangs move young people around the country with the intention of forcing them to aid with the distribution of drugs for criminal gain.