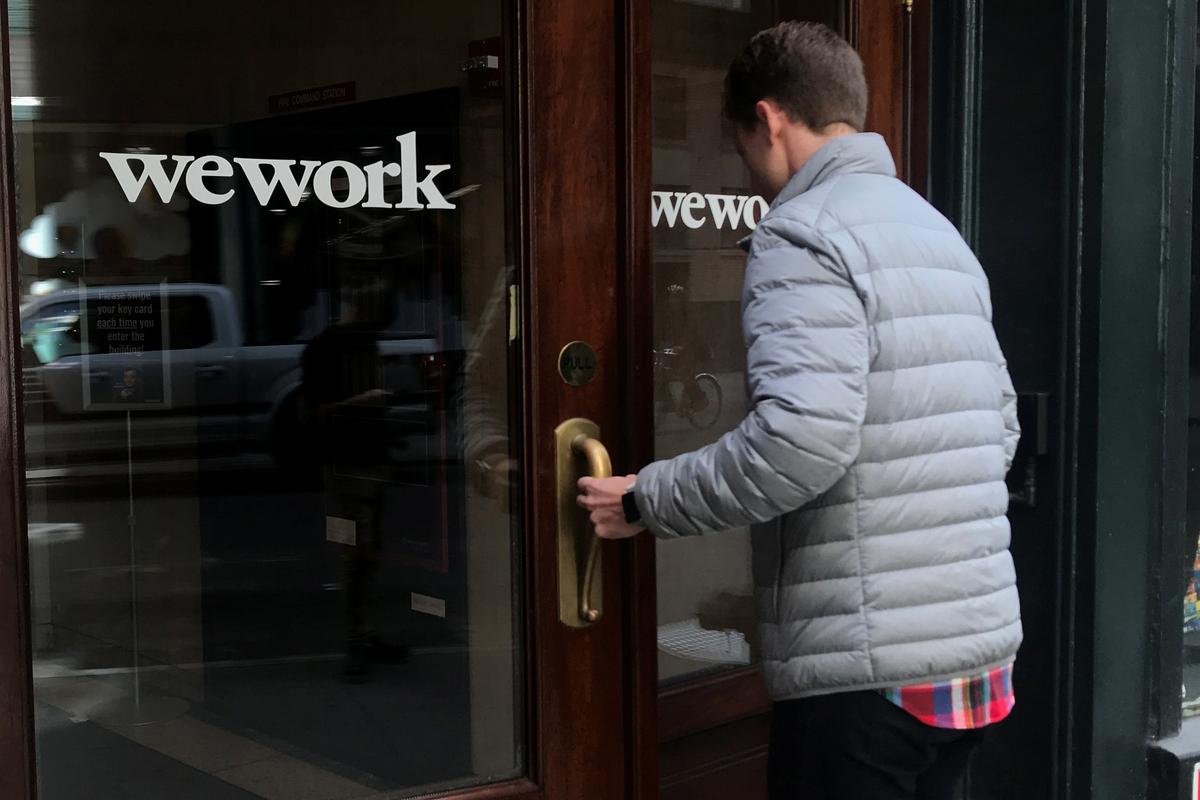 (Reuters) – SoftBank Group Corp. (9984.T) has prepared a financing package for WeWork Companies Inc that would give it control over the shared office space company, a person familiar with the matter said.

The package would significantly increase the stake of SoftBank, which already owns around one third of WeWork, and further dilute the influence of co-founder Adam Neumann, said the person, who declined to be identified because of the sensitivity of the matter.

Reuters had reported that SoftBank was in negotiations to make a $1 billion investment to enable WeWork to go through a major restructuring.

Without a fresh infusion of cash, WeWork risks running out of money as early as the end of the December, the person said.

WeWork is working with JPMorgan Chase & Co (JPM.N) to negotiate a $3 billion debt deal after a planned initial public offering was tabled last month because of investor concerns about how it was valued and its business model, Reuters reported last week.