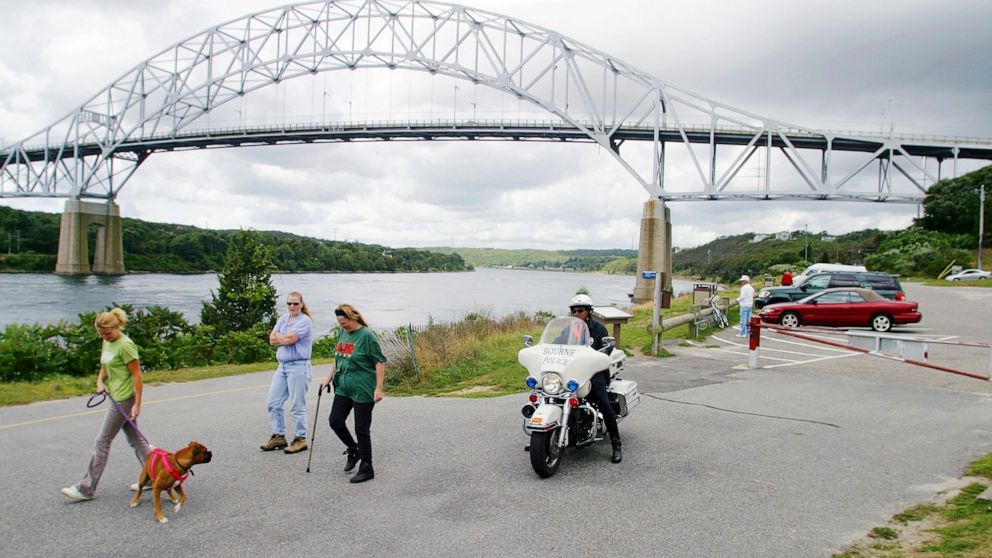 The U.S. Army Corps of Engineers has recommended replacing the two narrow and often backed-up bridges that carry traffic across the Cape Cod Canal.

The Corps oversees the Bourne and Sagamore bridges. It issued a draft report Thursday following a study that weighed the advantages of rehabbing the nearly 85-year-old bridges versus replacing them entirely.

The Corps determined that replacing them would be more cost effective than paying $1.5 billion to rehabilitate them.

The report recommends replacing the four-lane bridges with wider four-lane structures that include auxiliary acceleration-deceleration lanes, and bike and pedestrian access.

The bridges are often choked with traffic, especially during the summer tourist season. Construction of new bridges in roughly the same location could start as early as 2025.

The Corps has scheduled five public meetings this month to discuss the proposal.