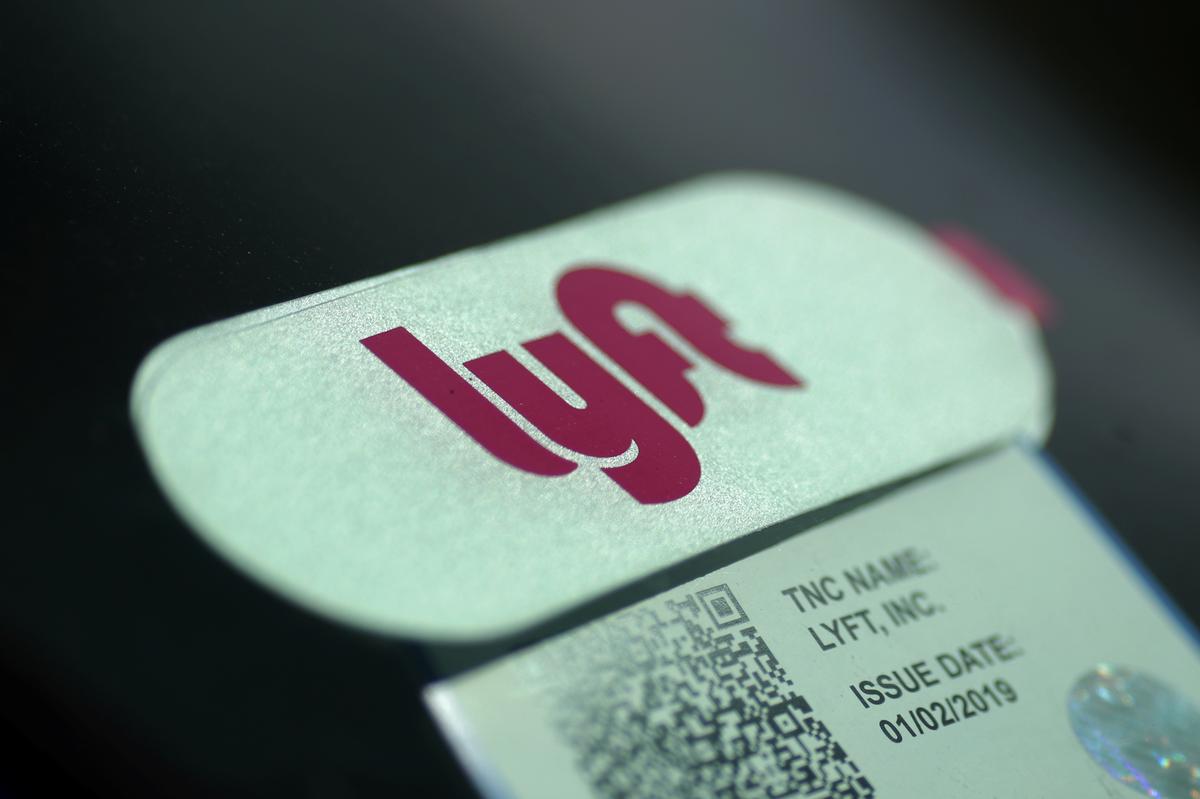 (Reuters) – Lyft Inc, following its rival Uber’s move, has sued New York City seeking to nullify a new rule limiting the time its drivers are allowed to spend cruising in Manhattan without passengers, the company said on Saturday.

The lawsuit, filed by the San Francisco-based ride-hail company on Friday, argues that the cruising rule is arbitrary and threatens to shift business away from ride-hailing companies like Lyft in favor of taxis.

“This rule is not a serious attempt to address congestion, and would hurt riders and drivers in New York,” Lyft spokesman Campbell Matthews said in a statement to Reuters.

The “cruising cap” rule, implemented by the city’s Taxi and Limousine Commission (TLC), sets a 31% limit on how much time drivers of app-based vehicles may drive without passengers in Manhattan south of 96th Street, meaning they would have to have fares at least 69% of driving time.

“We will vigorously defend against this suit, and we will continue to fight for…