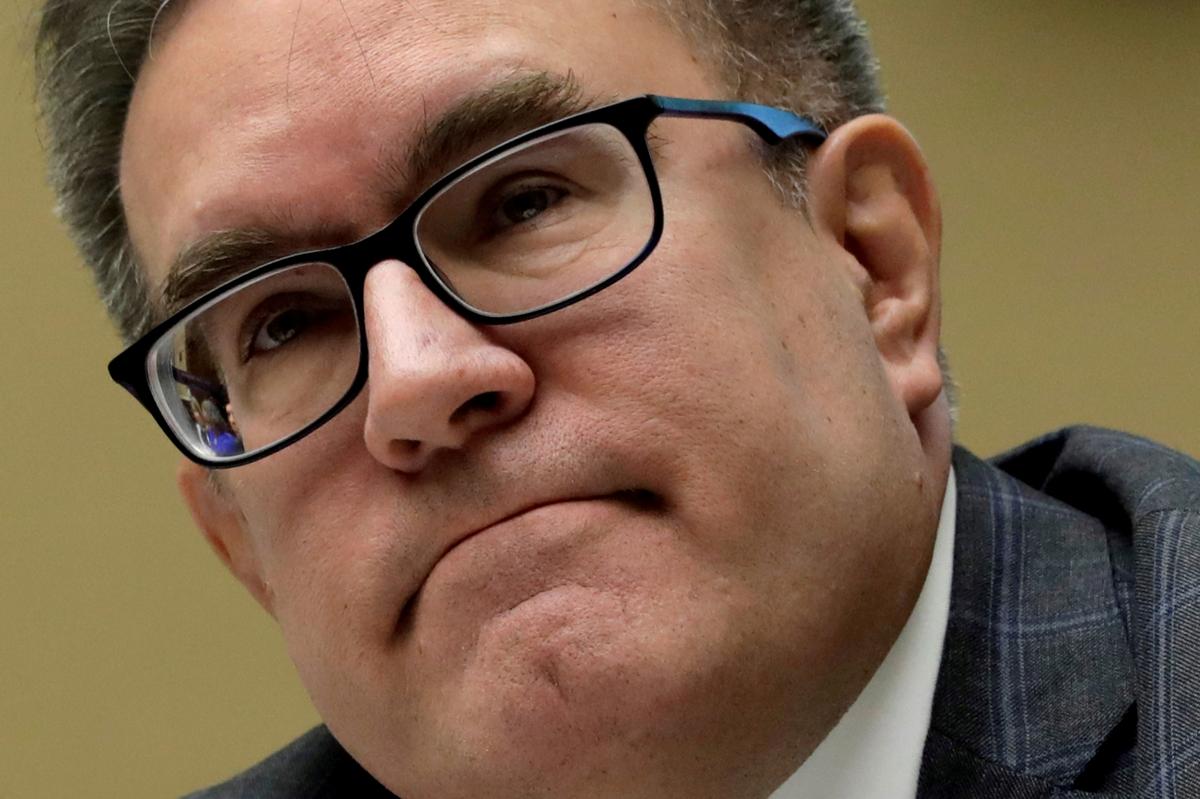 WASHINGTON (Reuters) – The Trump administration on Thursday proposed retooling a 1991 rule on lead and cooper contamination in drinking water, but critics said the change slows by 20 years the timeline for removing aging lead service lines that could expose children to a toxin known to harm developing brains.

Andrew Wheeler, the Environmental Protection Agency chief, said at an event in Wisconsin that the plan would “ensure all Americans have access to clean drinking water.”

Under the rule, community water systems would be required among other things to identify the most impacted areas to find and fix sources of lead when a sample in a home exceeds 15 parts per billion.