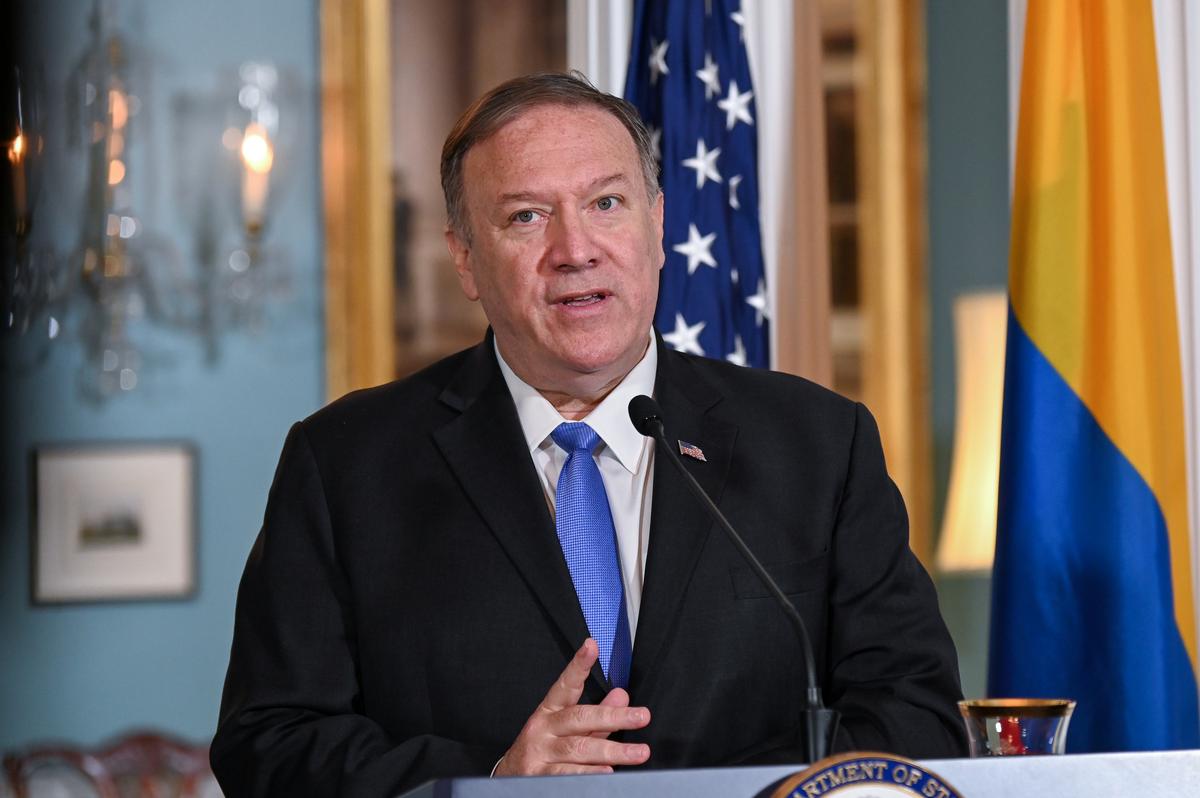 WASHINGTON (Reuters) – U.S. Secretary of State Mike Pompeo said in a television interview on Wednesday that China’s treatment of Muslims, including the Uighurs, in western China was an “enormous human rights violation” and Washington will continue to raise the issue.

“This is not only an enormous human rights violation, but we don’t think it’s in the best interests of the world or of China to engage in this kind of behavior,” Pompeo told PBS.

Asked whether Chinese President Xi Jinping was responsible, Pompeo said: “Xi Jinping leads the country just like the leader of a tank platoon, a small business or a country is responsible for the things that happen in your name.”

Punishing Beijing for its treatment of Muslim minorities, the U.S. government this week widened its trade blacklist to include some of China’s top artificial intelligence startups and announced visa restrictions on Chinese government and Communist Party officials it believes responsible for the…