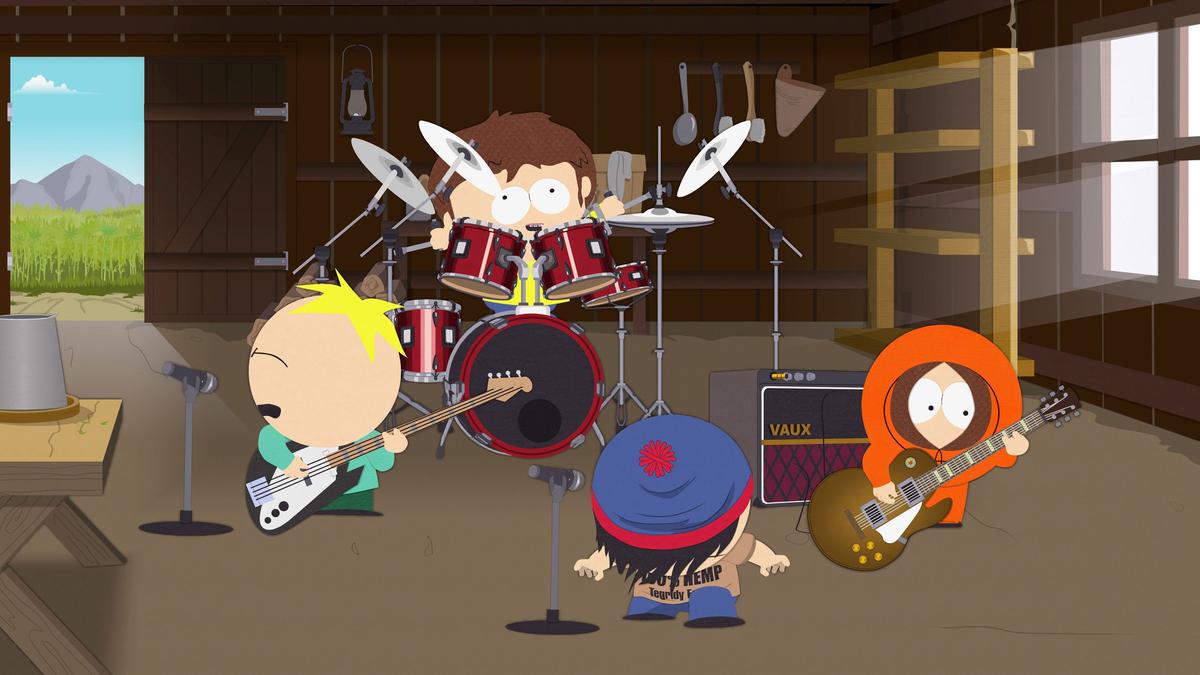 LOS ANGELES/SHANGHAI (Reuters) – The creators of satirical animated series “South Park” issued a mocking “apology” to China after media reports that episodes of the show were no longer available on some Chinese websites.

The “Band in China” episode released on Oct. 2 critiqued China’s policies on free speech as well as the efforts of Hollywood to shape its movie and television content in recent years to avoid angering censors in the vast Chinese market.

“Like the NBA, we welcome the Chinese censors into our homes and into our hearts. We too love money more than freedom,” Trey Parker and Matt Stone, the creators of the irreverent Comedy Central show, wrote in a Twitter post titled “Official apology to China.”

“Long live the Great Communist Party of China! May this autumn’s sorghum harvest be bountiful! We good now China?,” Parker and Stone added.