India to allow tourists back into locked-down Kashmir 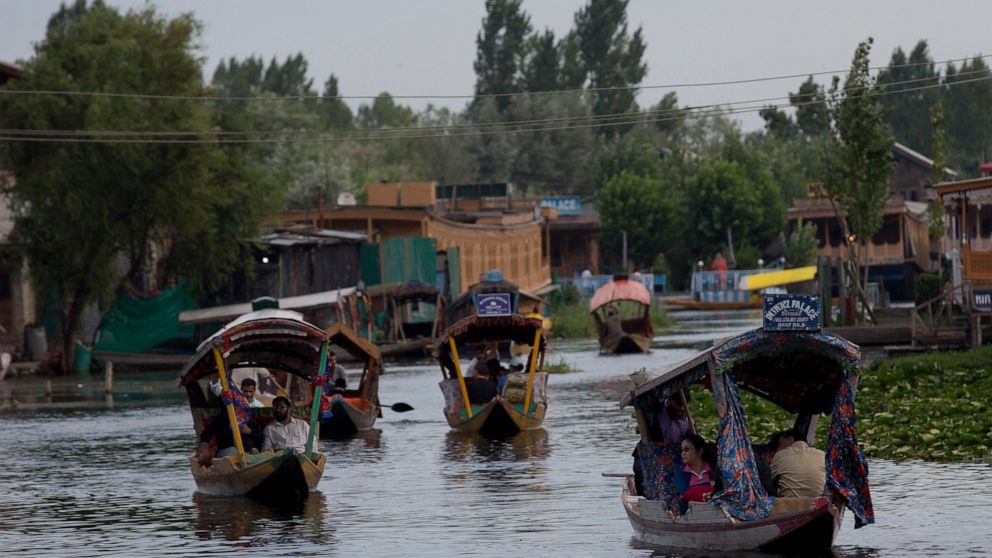 Authorities in Indian-controlled Kashmir will allow tourists back into the region two months after ordering them to leave because of security concerns amid an Indian crackdown, an official said Tuesday.

But tourists are unlikely to experience normal life in the disputed area or be able to use mobile internet or cellphones, which remain cut.

Local government spokesman Rohit Kansal said the decision was made after a review of the situation. Security restrictions “have now been withdrawn almost entirely from all parts of Jammu and Kashmir,” he said.

He said the restrictions on the entry of tourists will be lifted on Thursday.

The government instructed tourists and Hindu pilgrims to leave on Aug. 2, three days before India stripped the Muslim-majority region of its statehood and decades-old semi-autonomy.

Prime Minister Narendra Modi’s Hindu nationalist-led government also sent tens of thousands of additional troops to the region, already one of the most militarized in the…