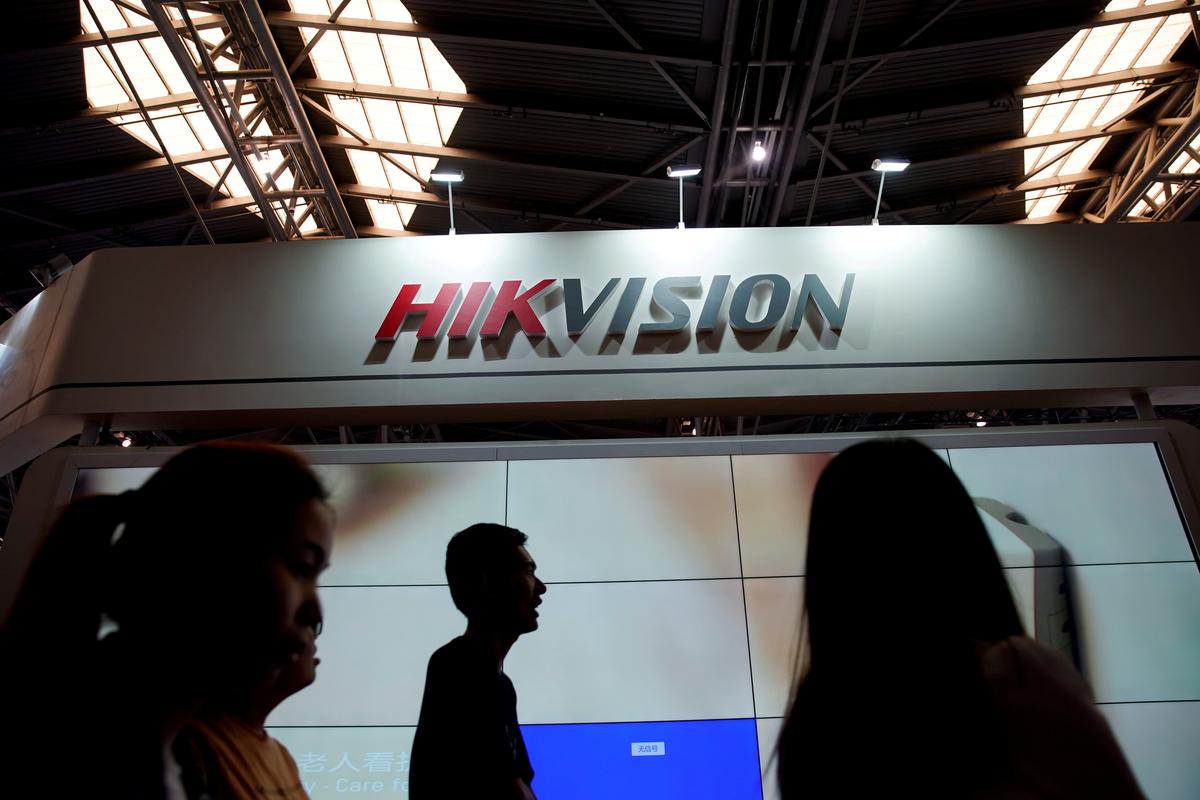 SHANGHAI (Reuters) – Chinese video surveillance company Hikvision will only suffer a limited, short-term hit after being blacklisted by the U.S. government and will strive to get the ban lifted, its general manager said on Wednesday.

Hikvision was one of eight Chinese firms put on an expanded U.S. blacklist on Monday to punish Beijing for its treatment of Muslim minorities, in a move that has escalated tensions ahead of Sino-U.S. trade talks in Washington this week.

Hikvision has come under fire for allegedly supplying surveillance equipment across the province of Xinjiang, where Uighur Muslims are being held captive in detention centers.

The company, which calls itself the world’s biggest maker of video surveillance equipment, has already been banned since August from selling to U.S. federal government agencies on the grounds its products could pose a threat to security.