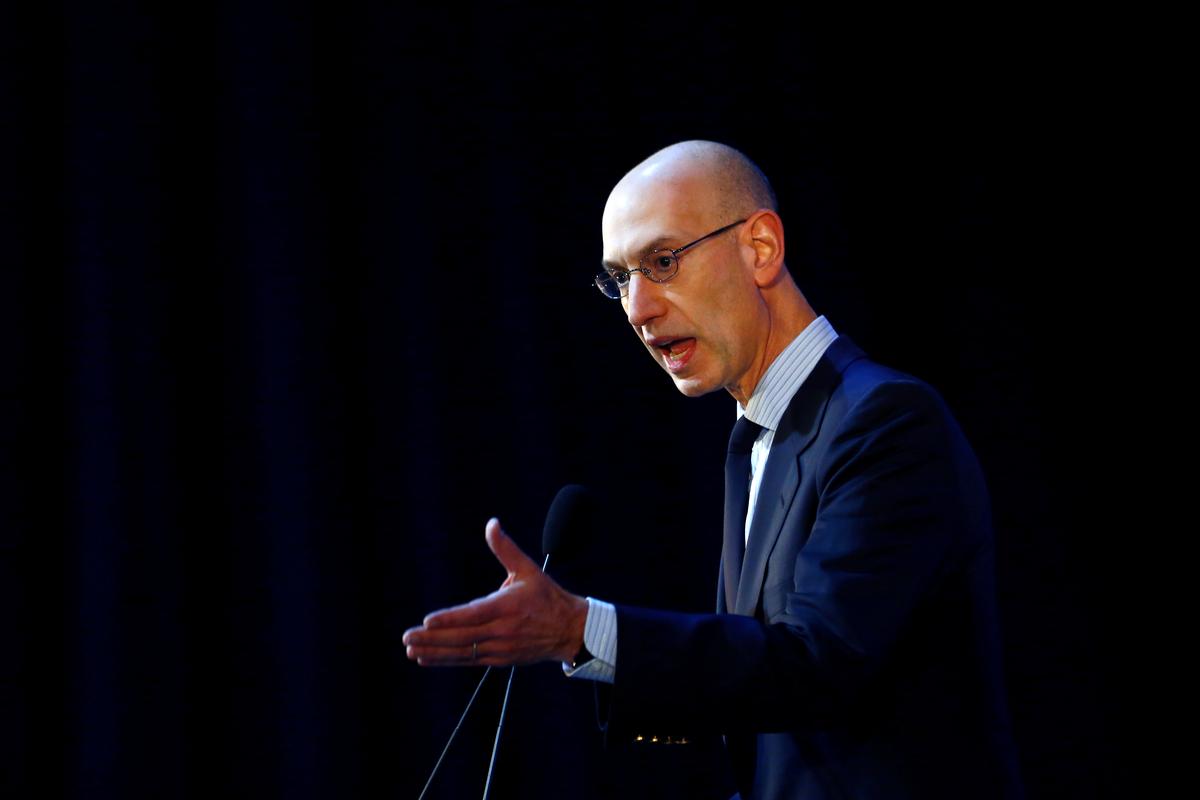 Rockets general manager Daryl Morey apologized on Monday for any hurt caused by the tweet, which he quickly deleted over the weekend. Beijing, Chinese fans and the team’s partners in a key NBA market have not been assuaged, however, resulting in loss of sponsors and broadcasts in the world’s second-largest economy.