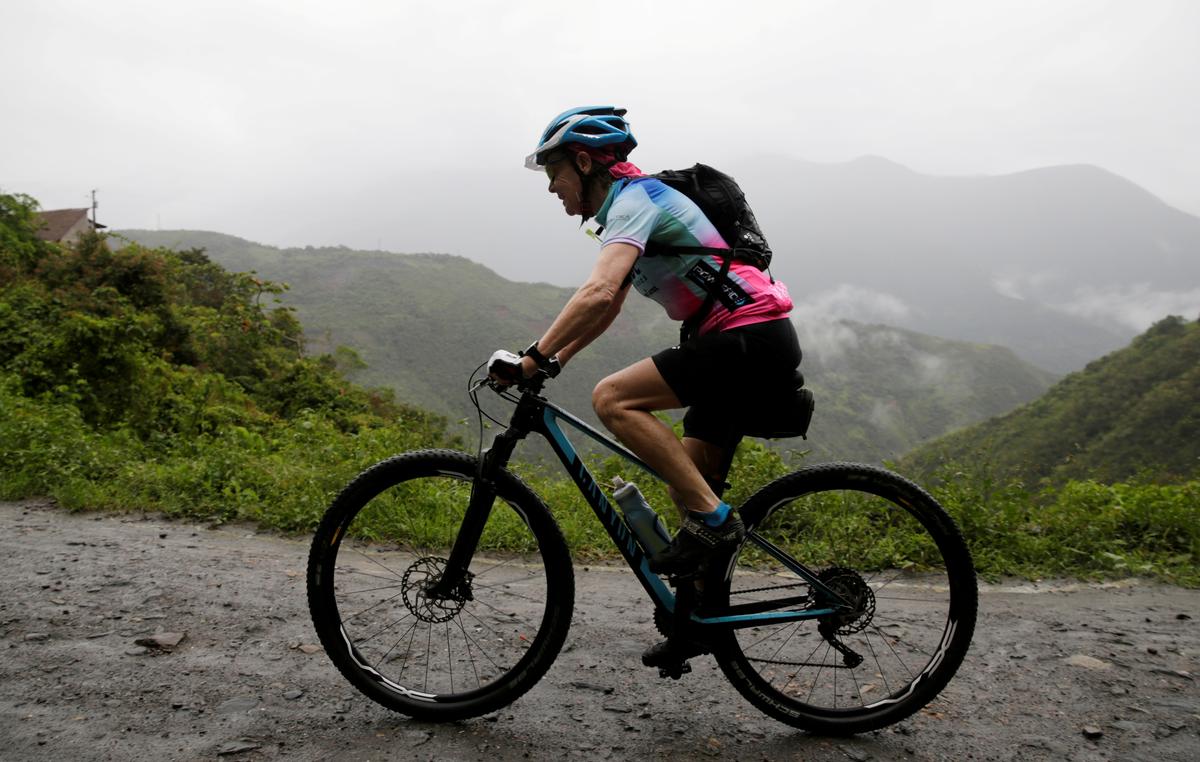 The world´s most dangerous road spirals skyward nearly 11,000 feet, from the country´s lowland jungles to the snow-capped peaks of the Andes. Fog, rain, rockslides and sheer cliffs are main attractions. The road has likely claimed thousands of lives.

But for 70-year old Bolivian Mirtha Munoz, the oldest ever competitor in Bolivia´s 60 km (37 mile) Skyrace, an extreme bike racing competition, it was a natural extension of a passion she picked up years ago.

Munoz took up biking on the advice of her family and a psychologist friend after her son died unexpectedly.

“He told me … the bike could help me get through my pain, and to rebuild,” she said.

Saturday´s race was a pinnacle achievement, no pun intended.

“It´s a vertical climb, you go up and up and there´s no rest,” she told Reuters upon finishing the race.

Munoz, one of the race´s founders, says…